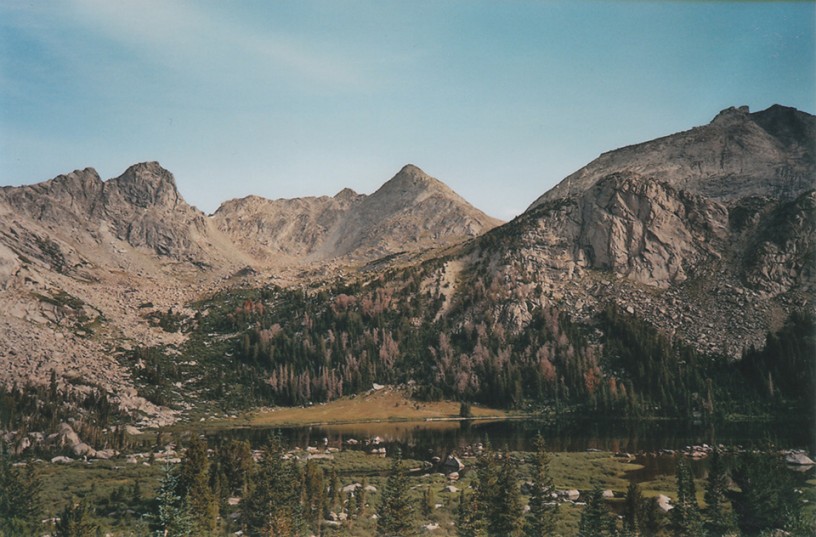 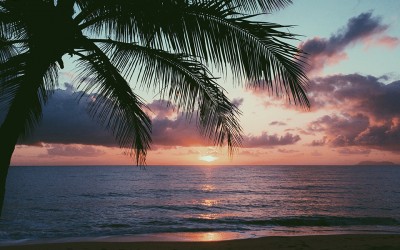 Julie is a photographer from Atlanta, Georgia. Shooting entirely with point and shoot film cameras, she’s a testament to the fact that you don’t need to own the latest gear to – or even a digital camera – to take beautiful photos. Much like Julian Bialowas, many of her photos are taken with groups of friends while out exploring and camping, and she makes these places look so timeless, almost like they’re the first people to set foot wherever they are. Julie was chosen by featured photographer Matt Bower. 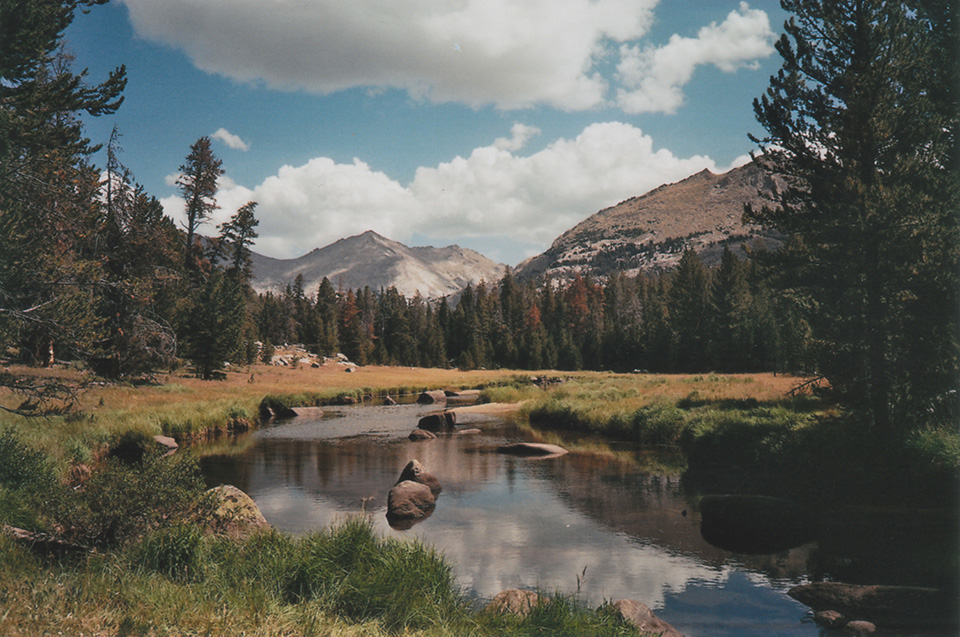 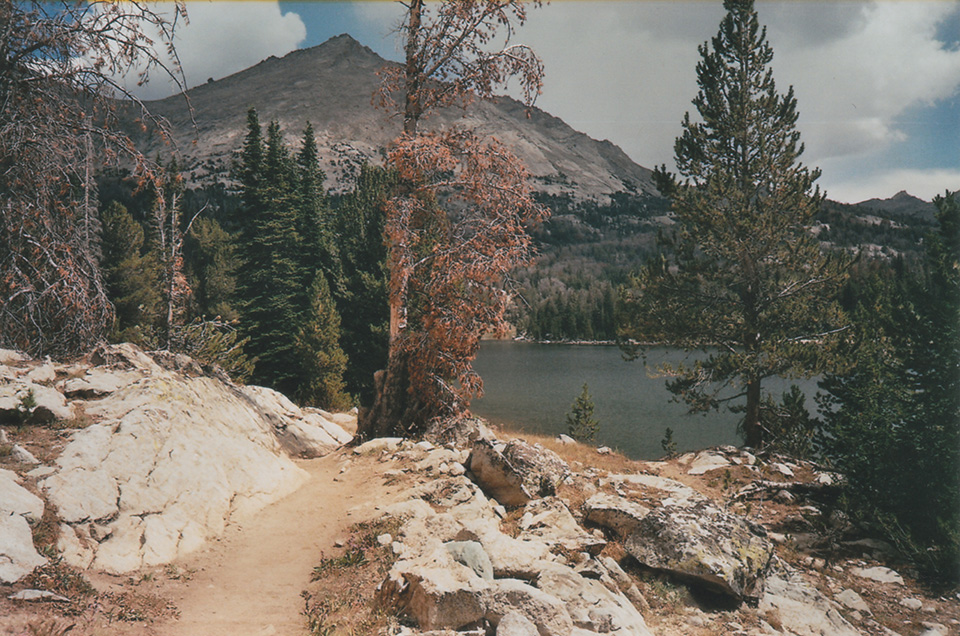 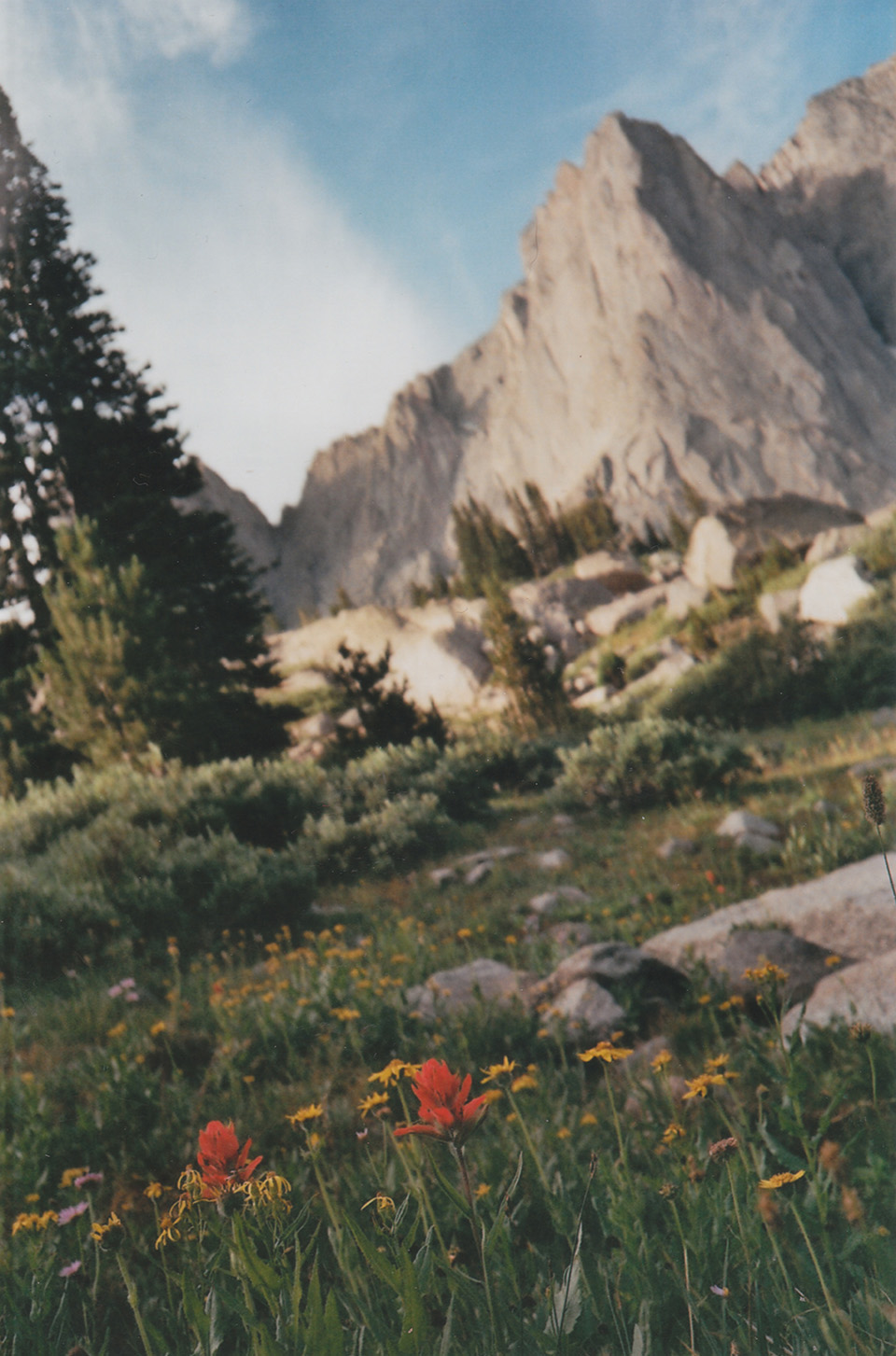 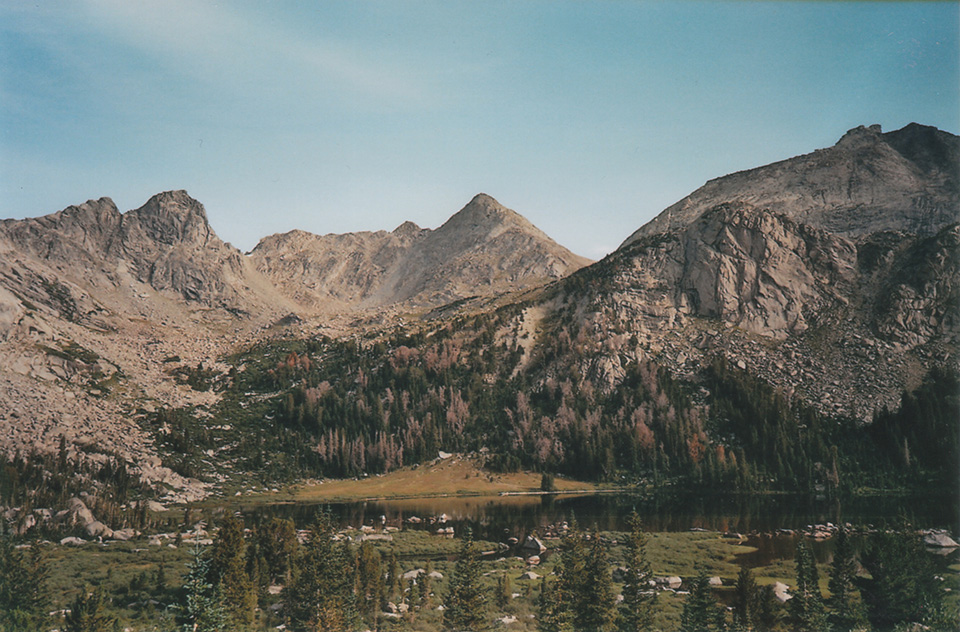 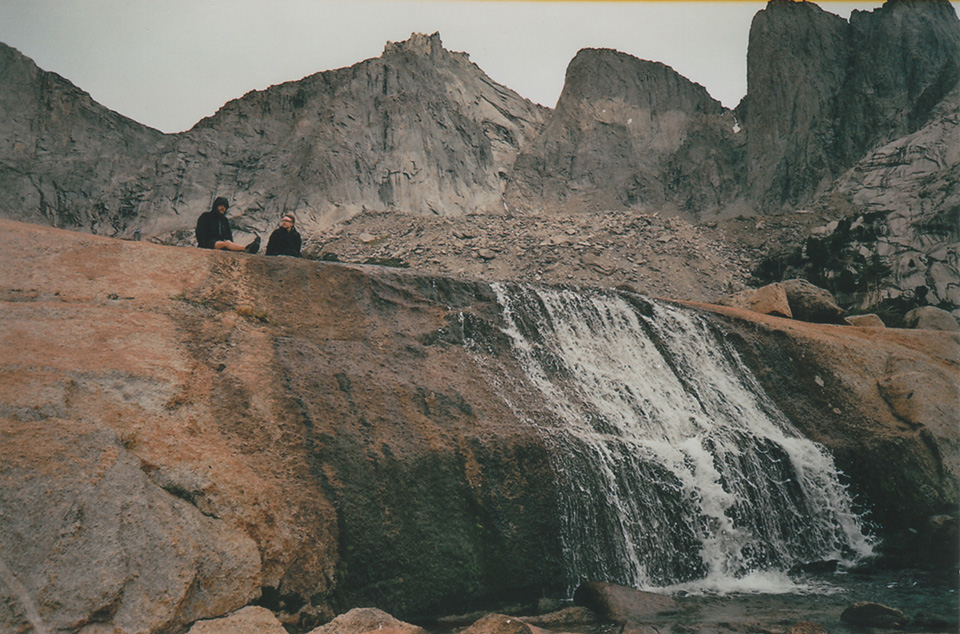 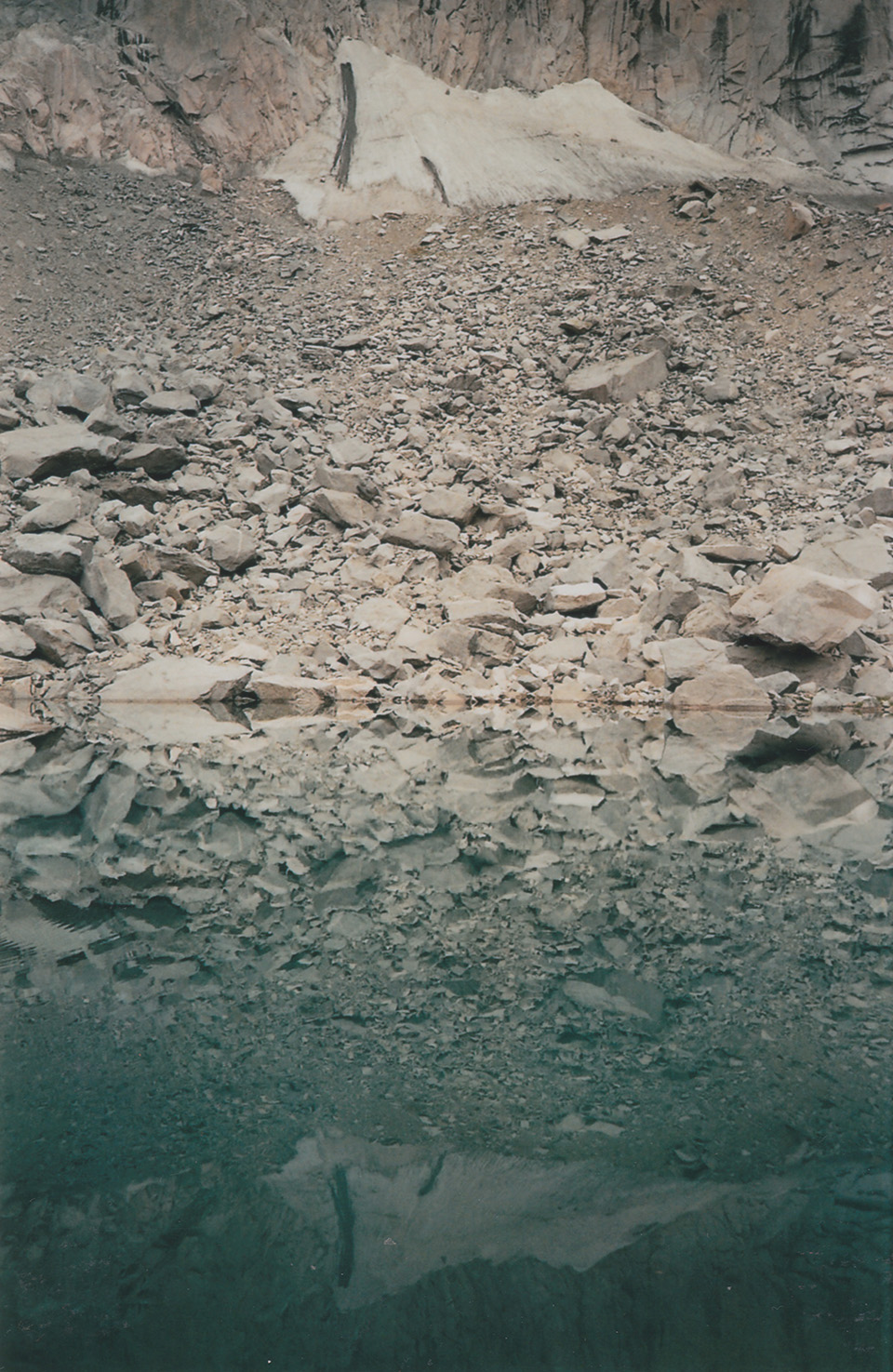 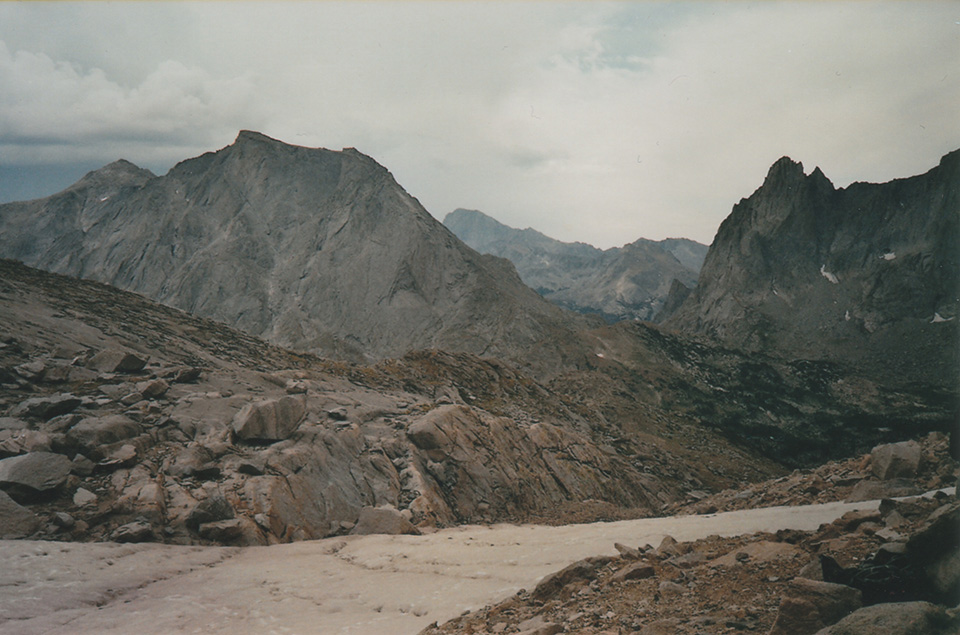 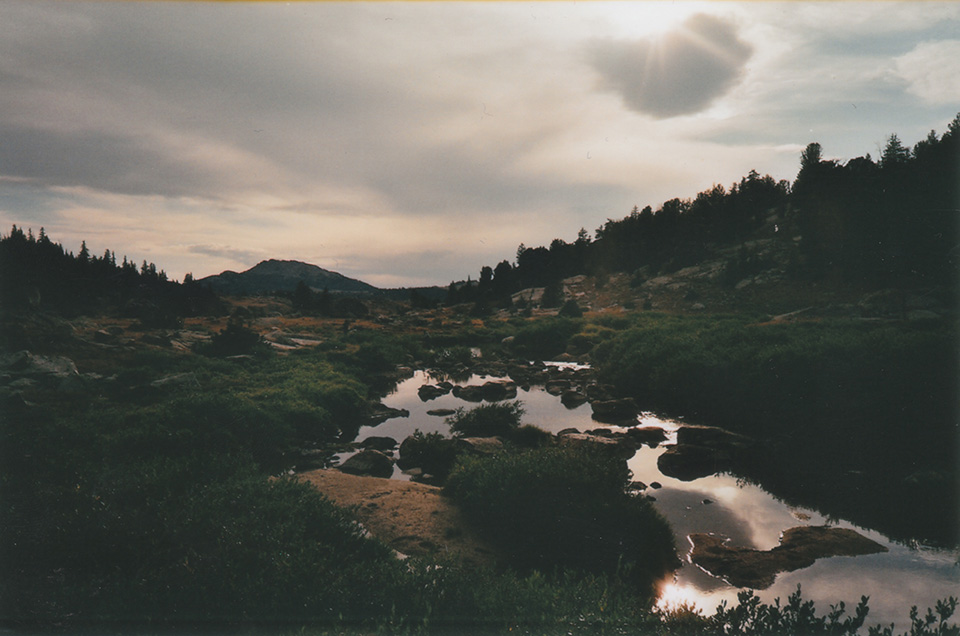 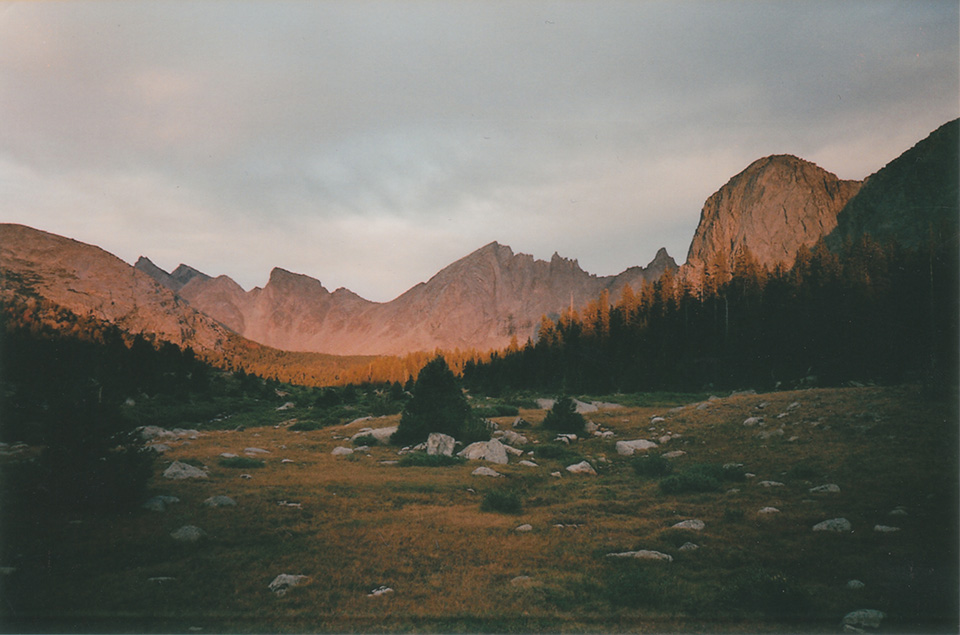 The Winds are a range of mountains in western Wyoming. My friend Will was thru-hiking the CDT last summer so a few of us in Georgia drove through the night to meet him while he was walking through the Winds. We hiked to the Cirque of the Towers, over Texas Pass, and back out to the Big Sandy trailhead. I’m not as strong a hiker as others are, so some sections were strenuous for me, particularly ascending Texas Pass. But it was easily worth the effort; the views in early August are spectacular, wildflowers in bloom, glacial lakes and streams everywhere.

There’s still ice and snow on the ground at higher elevations all summer long, and hail storms come and go at a moment’s notice. Most of the time, however, the weather was pleasant, and camping over Lonesome Lake offered good fishing and a few nice day hikes to more secluded spots nearby. There are wild blueberries, the occasional moose sighting, and really nice sunsets. Everyone should go out and see it for themselves!

I was a teenager and my grandmother gave me a Minolta SLR. My pictures were terrible for the longest time, but the places my friends and I ventured to to take them were fun so I just kept on with it. I guess I started because it was trendy at the time for everyone to get a digital camera and be a “photographer”, but I’m thankful for all that because since then my life has often revolved around photographs and the people that appreciate them.

Obviously the internet has always influenced and educated me, but more recently it’s mainly been my friends and the activities that draw us to one another. Camping trips and dogs and general goofiness always creep their way into my photos.

I use point and shoot 35mm cameras and cheap 400 speed Fujifilm. I’ve had a Yashica T4, Konica Big Mini, and Olympus stylus over the years and they’ve all treated me very well. I only get a new camera when I clumsily drop and break the old one.

Nothing in particular. I’m not very knowledgeable or official when I go places or take pictures. Everything I have is second-hand, but it all gets the job done as well as I need it to.

Everywhere all the time! I’ve never been out of the United States. I’d really love to see the Himalayas, India & Sri Lanka, the Andes & Peru, and certain parts of Canada.