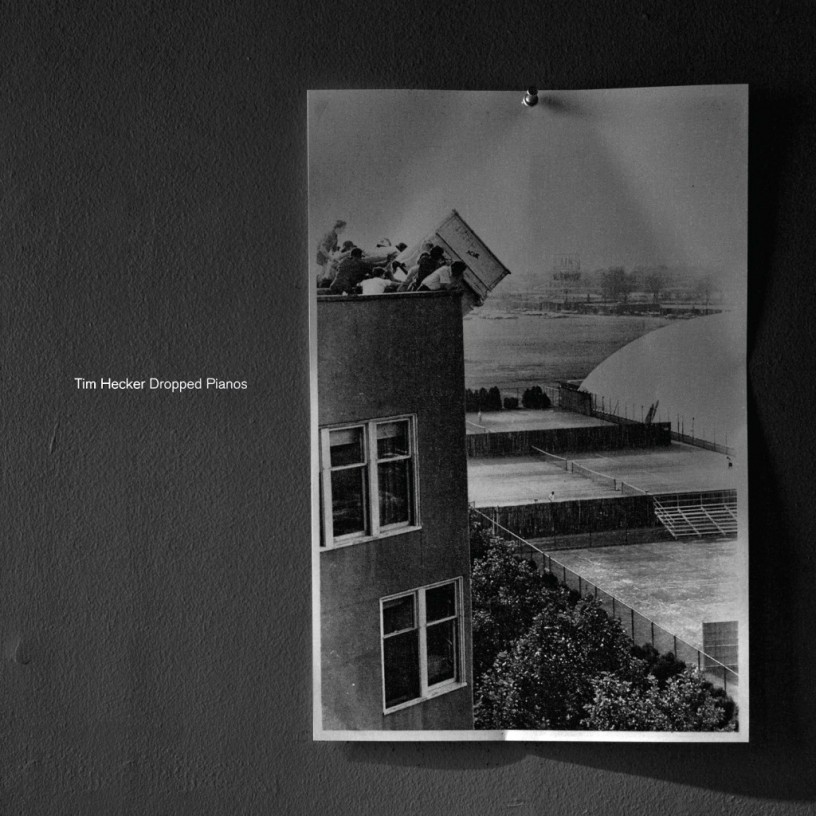 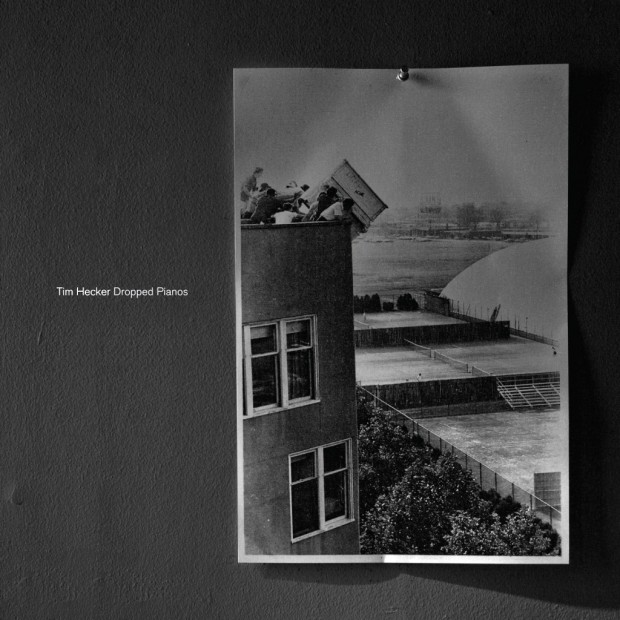 This is a recent discovery, though I’ve seen Tim Hecker’s albums in a few different places, and while out shopping for records. A bit on the darker side, but the minimalism in this album is really soothing. Definitely a good late-night album. Two songs from Soundcloud and the full Spotify playlist are included below.

Tim Hecker is a Canadian-based musician and sound artist, born in Vancouver. Since 1996, he has produced a range of audio works for Mille Plateaux, Alien8, Force Inc, and Staalplaat. His works have been described as “structured ambient”, “tectonic color plates” and “cathedral electronic music”. More to the point, he has focused on exploring the intersection of noise, dissonance and melody, fostering an approach to songcraft which is both physical and emotive. His work has also included commissions for contemporary dance, sound-art installations, and various writings. He is also an acclaimed producer of techno, having toured and produced under the name Jetone. Tim has presented his work in a live setting around the world, including performances at Sonar (Barcelona), Mutek (Montreal), Impakt Festival (Utrecht), Victoriaville in (Quebec), IDEAL (Nantes), Vancouver New Music Festival (Vancouver), and Transmediale (Berlin). He currently resides in Montreal.

This new Tim Hecker release is composed of sketch pieces recorded in 2010 in preparation for what would become the Ravedeath, 1972 album. All of the compositions are piano driven and minimal in nature.

This is not a new Tim Hecker album, but rather a peek behind the curtains into the working process. That these pieces stand on their own as compelling soundworks is a testament to the fact that Tim Hecker is at the absolute top of his game at the moment.