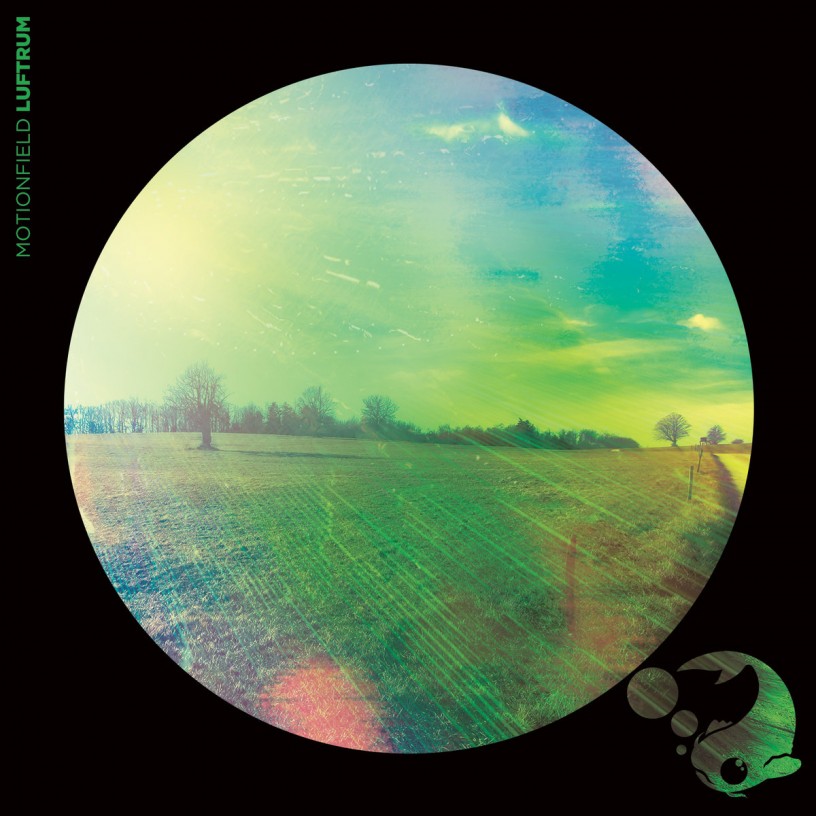 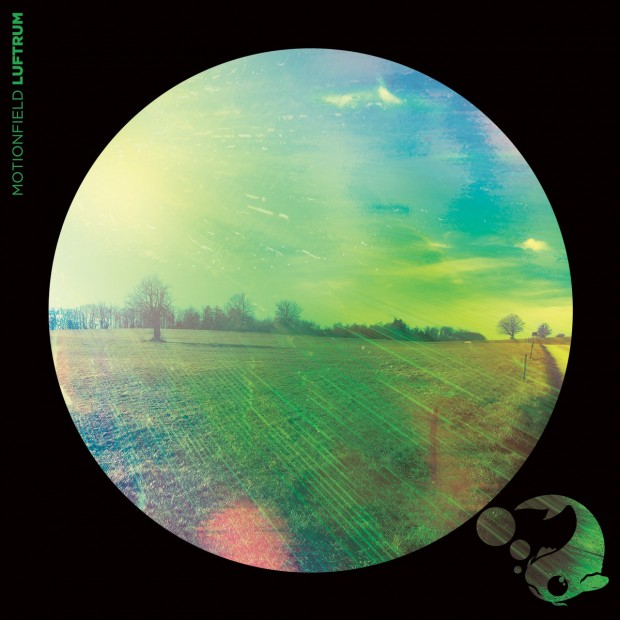 Motionfield is the music of German musician Petter Friberg, and his 2015 album Luftrum is filled with lush textures, gentle swells of sound, and a calming mood that’s found me listening to it dozens of times since last year. Luftrum was named one of the best ambient releases of 2015 by AmbientMusicGuide.com, and on days that I’m just not ready to feel like I’m operating at full strength, this has been one of the first albums I go for when I put my headphones on in my office. There are 10 pieces of music in this album, and there’s a definite Boards of Canada influence that works well, while still evolving as it’s own sound from beginning to end. The album is included on Spotify below, as well as one track from Soundcloud.