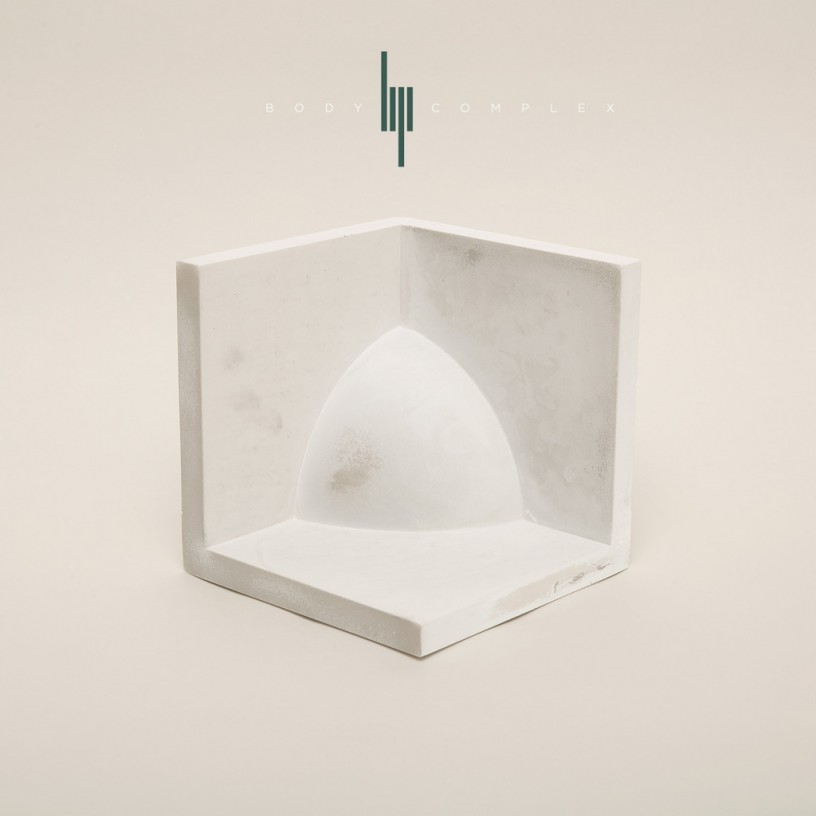 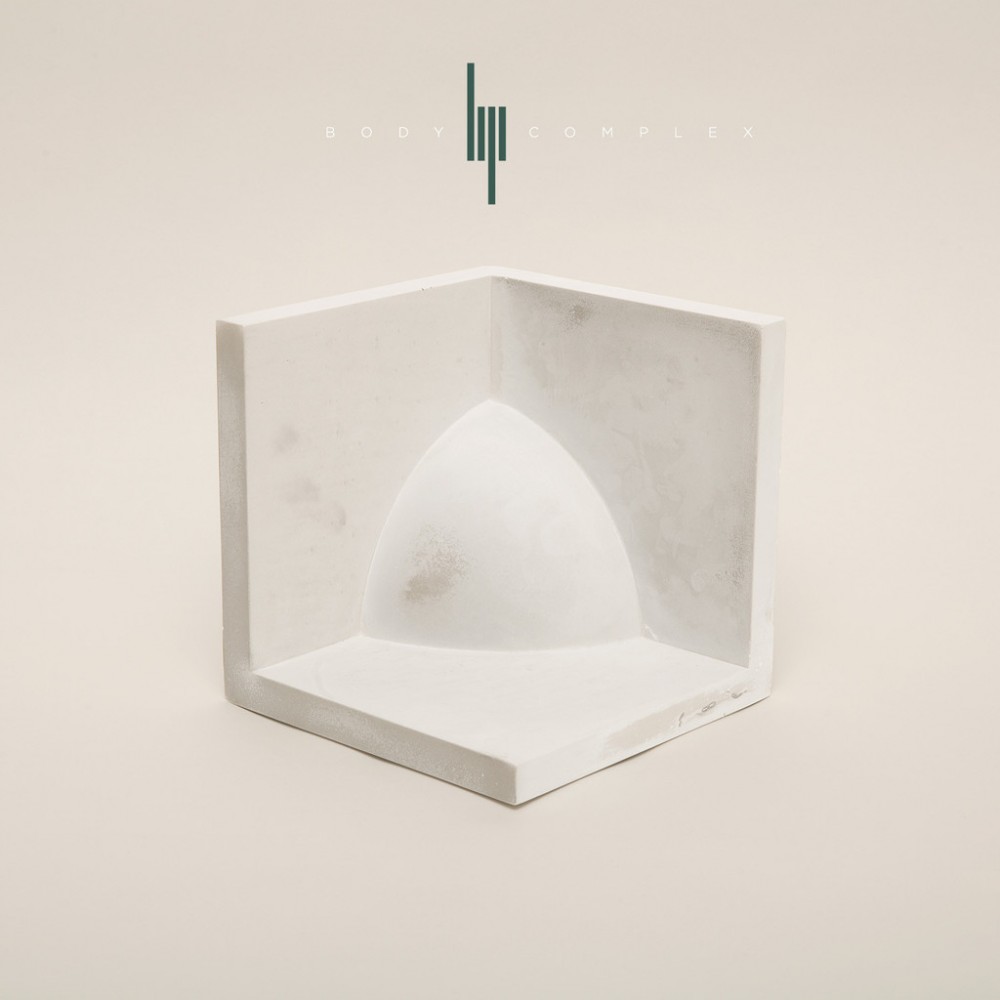 Body Complex, by Heathered Pearls, was one of my most anticipated new albums of the year, and I’ve been listening to it pretty steadily on Spotify and my record player since it arrived. The dark ambience of 2012 album Loyal was great to listen to, and definitely kept me curious about what he’d release next. With Body Complex, many of the same droning textures are there, but several songs feature beats and percussion that really fit well. Abandoned Mall Utopia, my favorite song on here, definitely needs to be used in a future sci-fi movie. It’s a really great late-night album that I highly recommend. Abandoned Mall Utopia and the full album on Spotify are included below.

Heathered Pearls is Polish-born Brooklynite Jakub Alexander, whose career in music was deeply rooted before ever releasing his own. Curator for Tychos ISO50 blog, co-founder of the Moodgadget label, and A&R at Ghostly International, Alexander has been entrenched in the industry since 2002. He was first introduced to the power of ambient music by his mother at an early age, discovered techno as a teenager living in the Detroit area, and gradually learned to create his own vision of the genres.

In 2012, Heathered Pearls wrote and released his first album. Loyal mimicked the hypnotic and swelling motions of ocean waves at night with melodic, loop-based ambient music, and was well received across the board. But Alexander would only move on from there, inescapably drawn to dancefloor ideas and memories of the engrossing techno mixes he pored over as a kid. The second Heathered Pearls album, Body Complex, was conceived in that mindset transforming Loyal’s gritty, soporific textures into immaculate 4/4 figurines, glacial tone drifts, and starry synth plateaus. It’s the beginning of a new phase in Alexander’s ever-evolving project, the possibilities of which expand seamlessly into the realms of music, art, and performance.