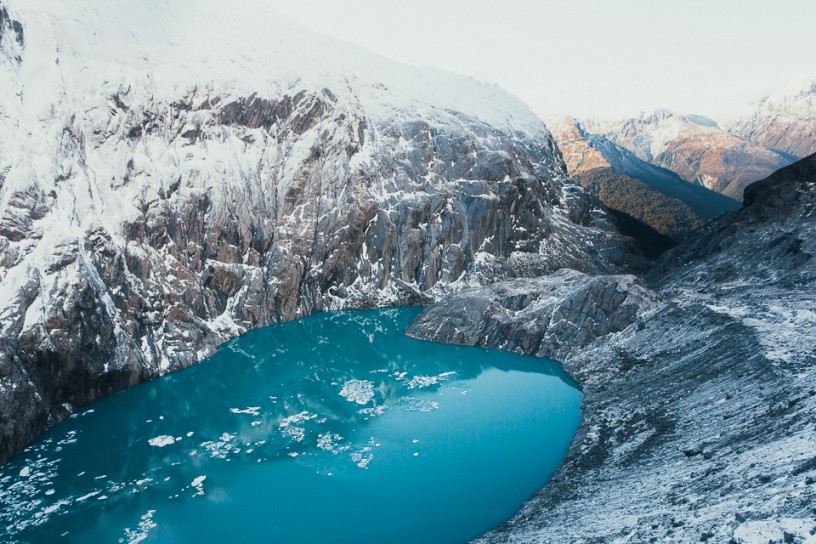 Mark Clinton is from Sydney, Australia, and he got started in photography around the age of 12 with his parents' point and shoot camera, exploring the beauty of the Australian coast. His Instagram feed caught my eye several months ago, and the variety of imagery he creates is seriously inspiring. The water and surf shots he has taken truly show how his life around the ocean has shaped his approach to photography. His submission includes photos from a trip to South Island, New Zealand, in June 2014. New Zealand has always been high on my list of beautiful places to visit, and his images of snow-capped mountains and desolate beaches only made me want to go there even more. Mark was chosen for this issue by featured photographer Max MacEwan. 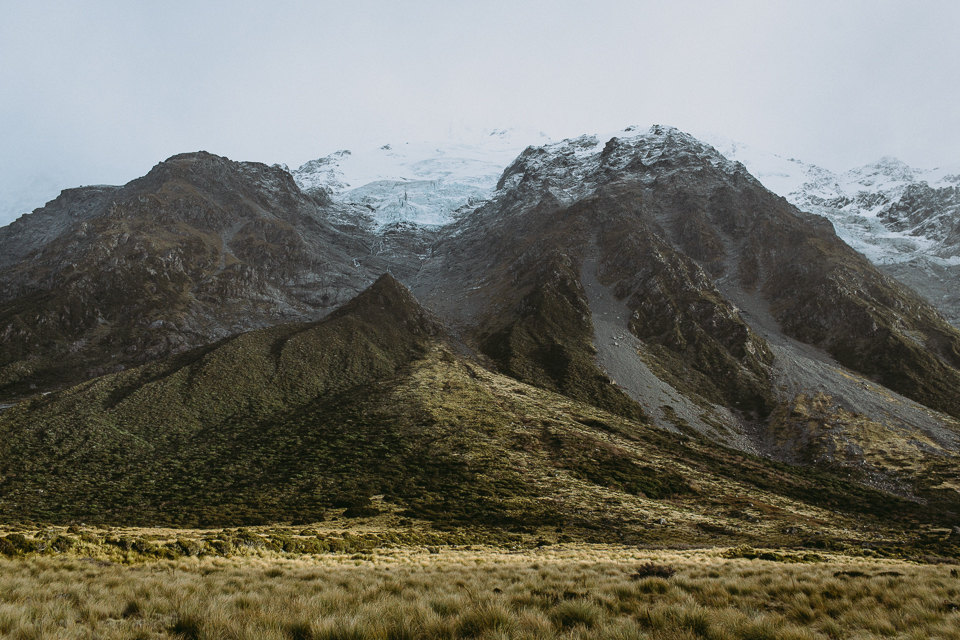 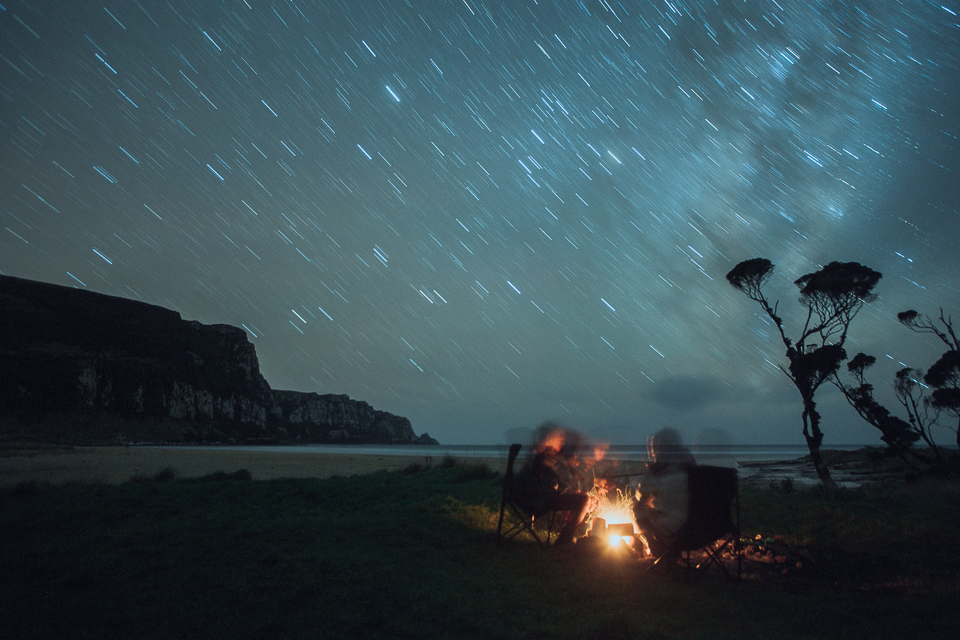 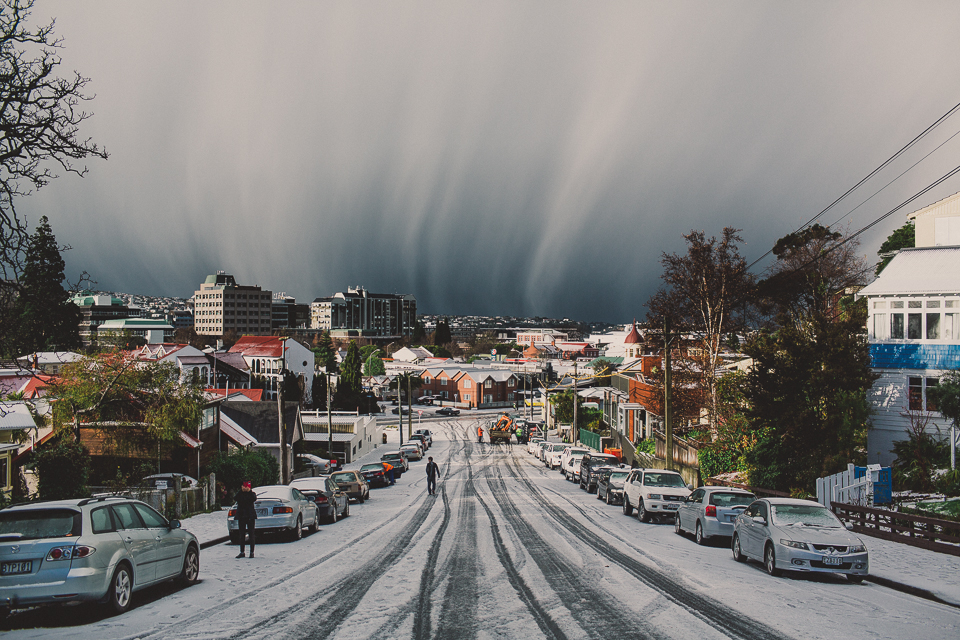 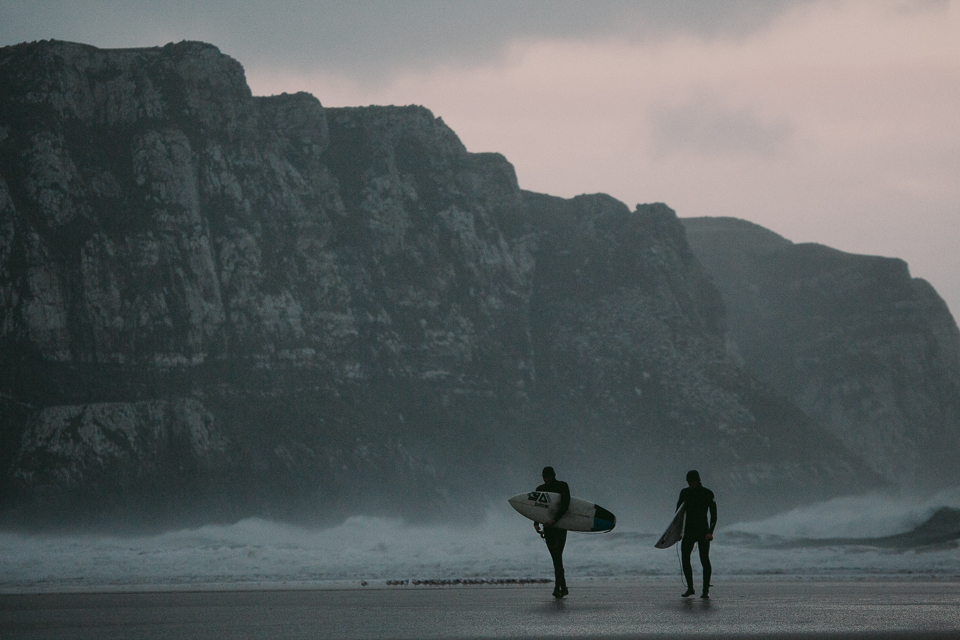 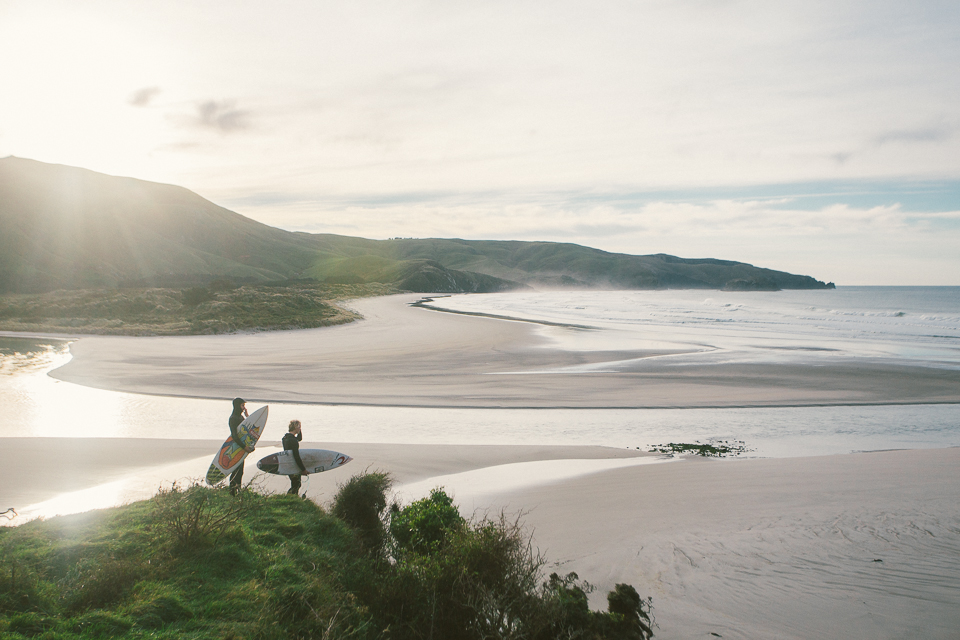 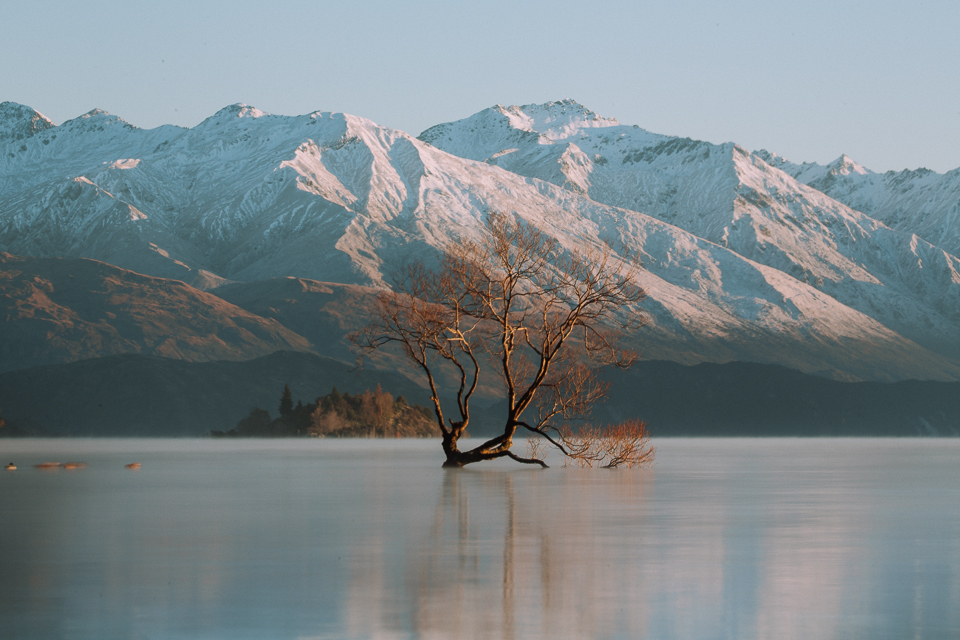 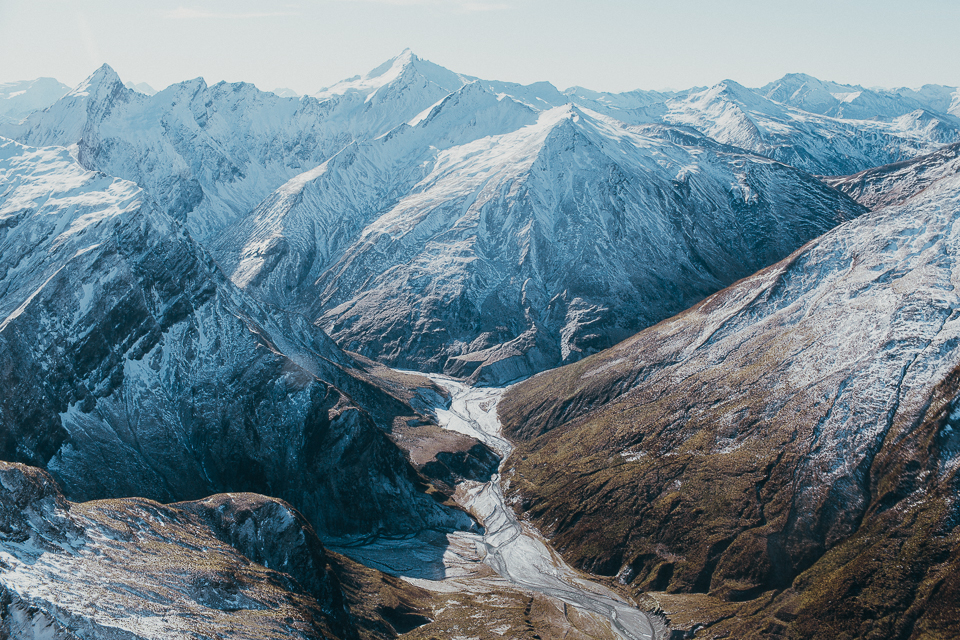 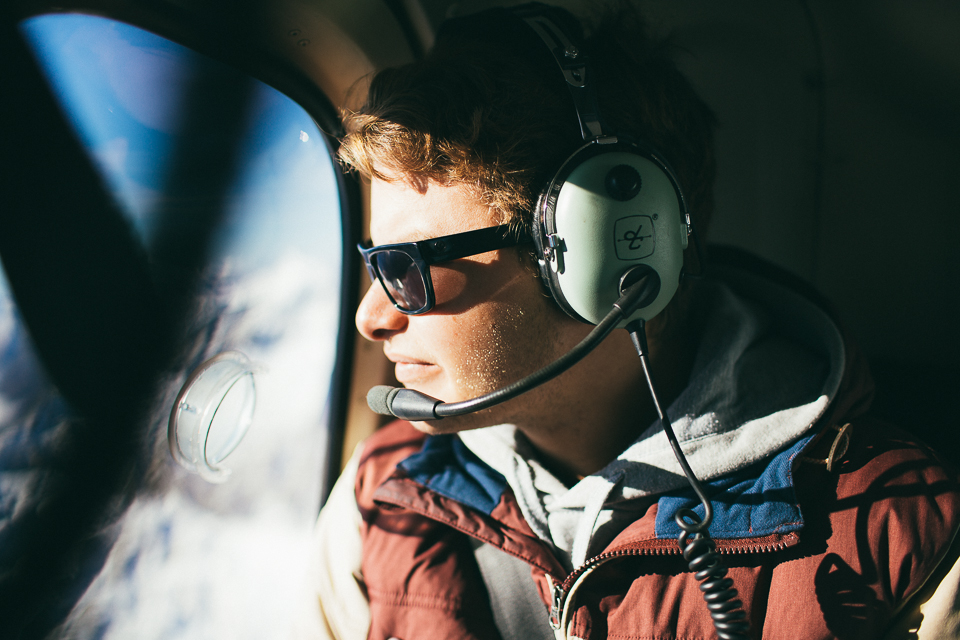 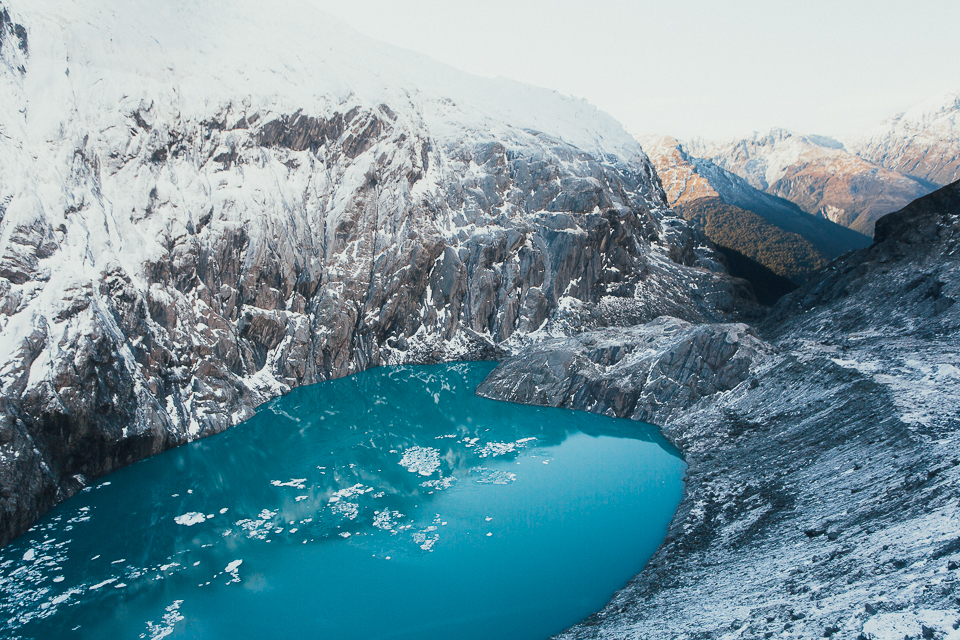 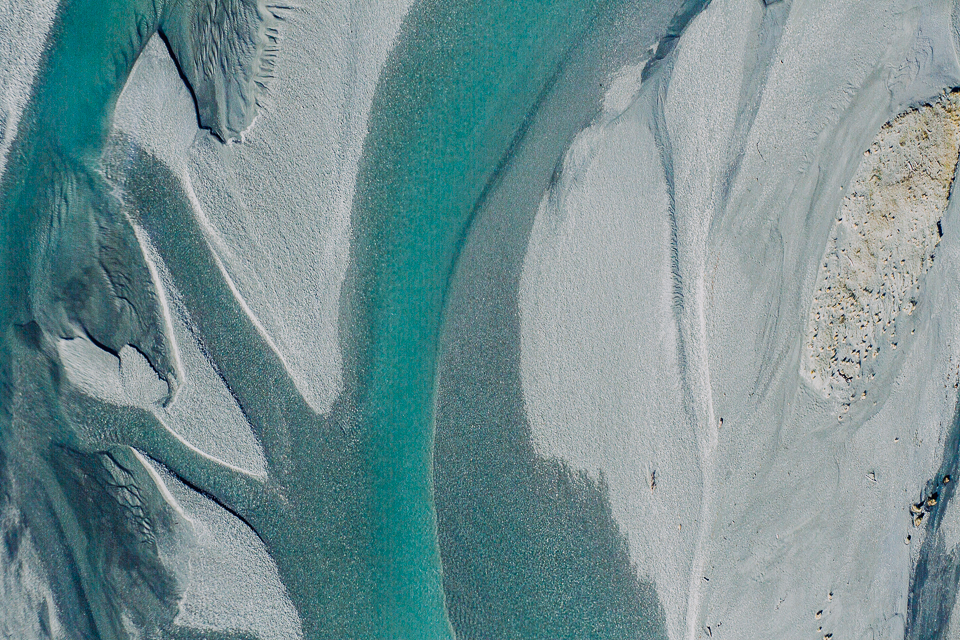 These photos are from my second trip to New Zealand in June 2014. South Island is littered with tangling green forests, confronting mountains and definitely no shortage of turquoise blue lakes.

If you’re planning a trip around New Zealand your best bet is to hire a campervan and spend at least one week exploring the island. For those running on little time base the majority of your stay around Lake Wanaka/ Queenstown and plan day trips into the mountains accordingly.

Like most I began experimenting with my parents point and shoot camera from the age of 12 and soon my passion grew into so much more. I’d spend every spare moment I could trying to document everything from sunrises to weekend surf trips down the south coast which eventually rewarded me with recognition from local brands, etc. From then on my career continued its snowball effect to where I stand today.

Being born and raised around the picturesque beaches of Sydney, Australia most definitely had a large impact towards my style of water based photography, while a lot of my other work just came from wanting a change from the ocean. Looking back prior to 2012 I couldn’t comprehend spending more than a week away from the beach and now two years later I’m mainly acknowledged for my work more so around the mountains.

My travel essentials include my Canon 5DIII dubbed “Cameron” which normally sits with a wide angle,35mm, 50mm and upwards to 135mm. Initially I’d try to cram as much gear into my bag as I could but over time i tried to pack more efficiently which evidently became a clear winner over time.

Greenland for it’s overabundance of icebergs and isolated wilderness.