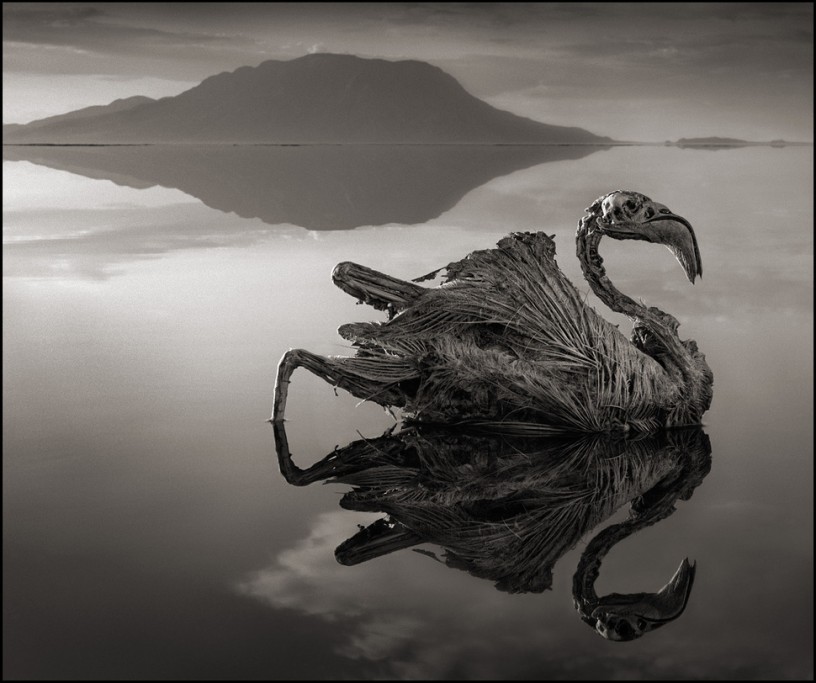 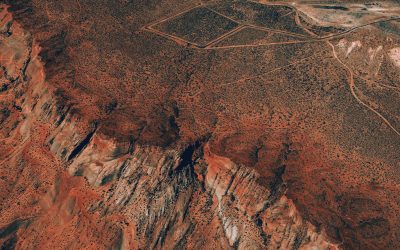 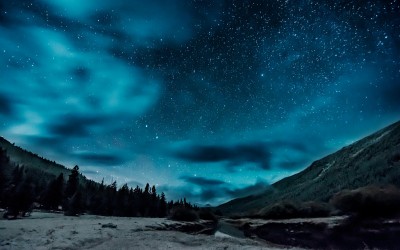 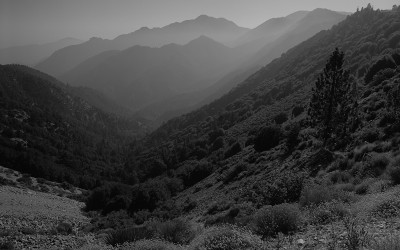 These incredible photos of petrified animals in Lake Natron, Northern Tanzania have been making the rounds on the web the last couple days, and they’re from photographer Nick Brandt’s new book Across The Ravaged Land. The animals become petrified due to the lake’s constant pH of 9 to 10.5—an extremely basic alkalinity that preserves these creatures for eternity. Brandt discussed the lake and region with NBC News:

“I unexpectedly found the creatures — all manner of birds and bats — washed up along the shoreline of Lake Natron in Northern Tanzania,” Brandt told NBC News in an email. “I took these creatures as I found them on the shoreline, and then placed them in ‘living’ positions, bringing them back to ‘life.'”

His photographs are currently displayed at the Hasted Kraeutler Gallery in New York City and will also be published in the book linked above. 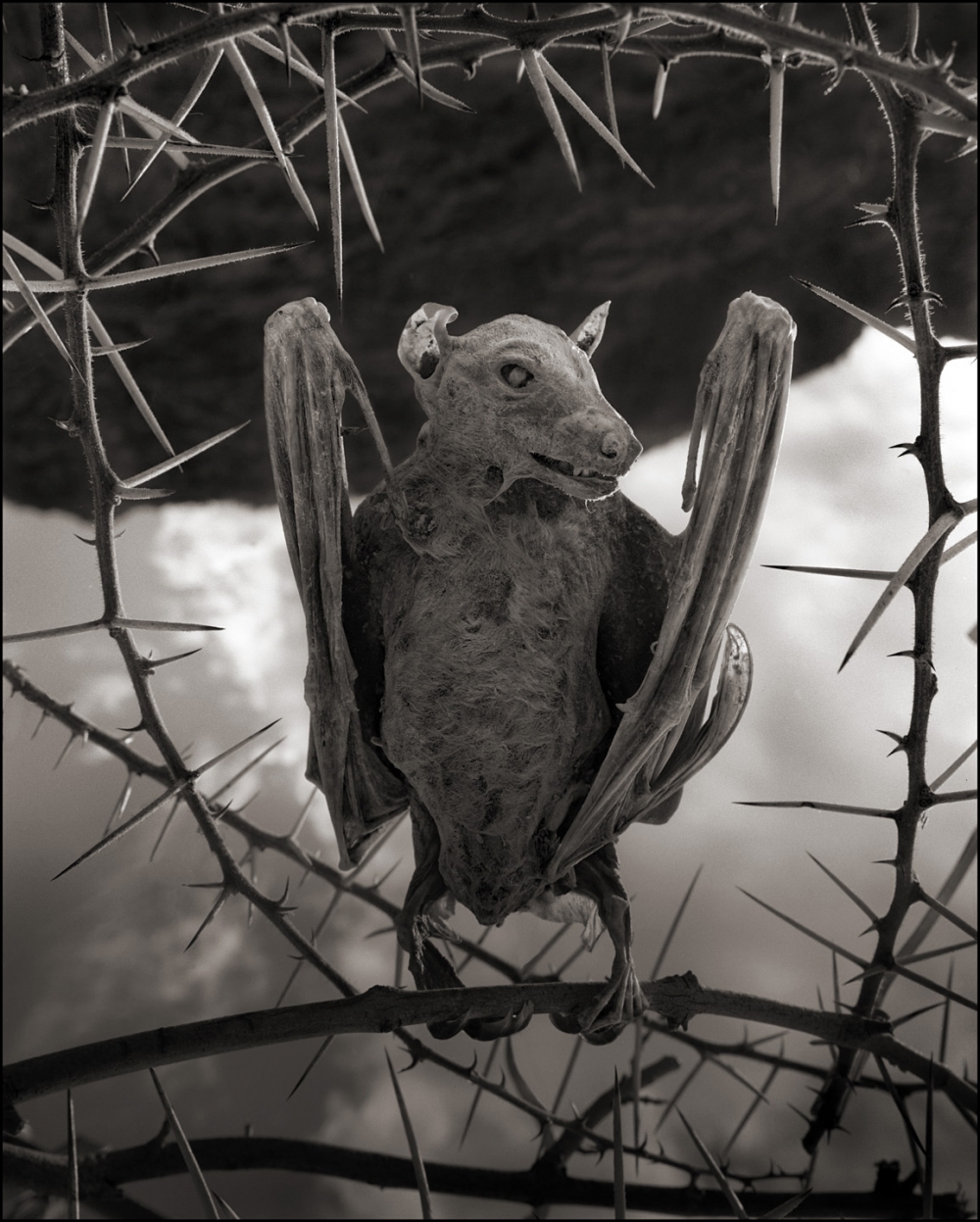 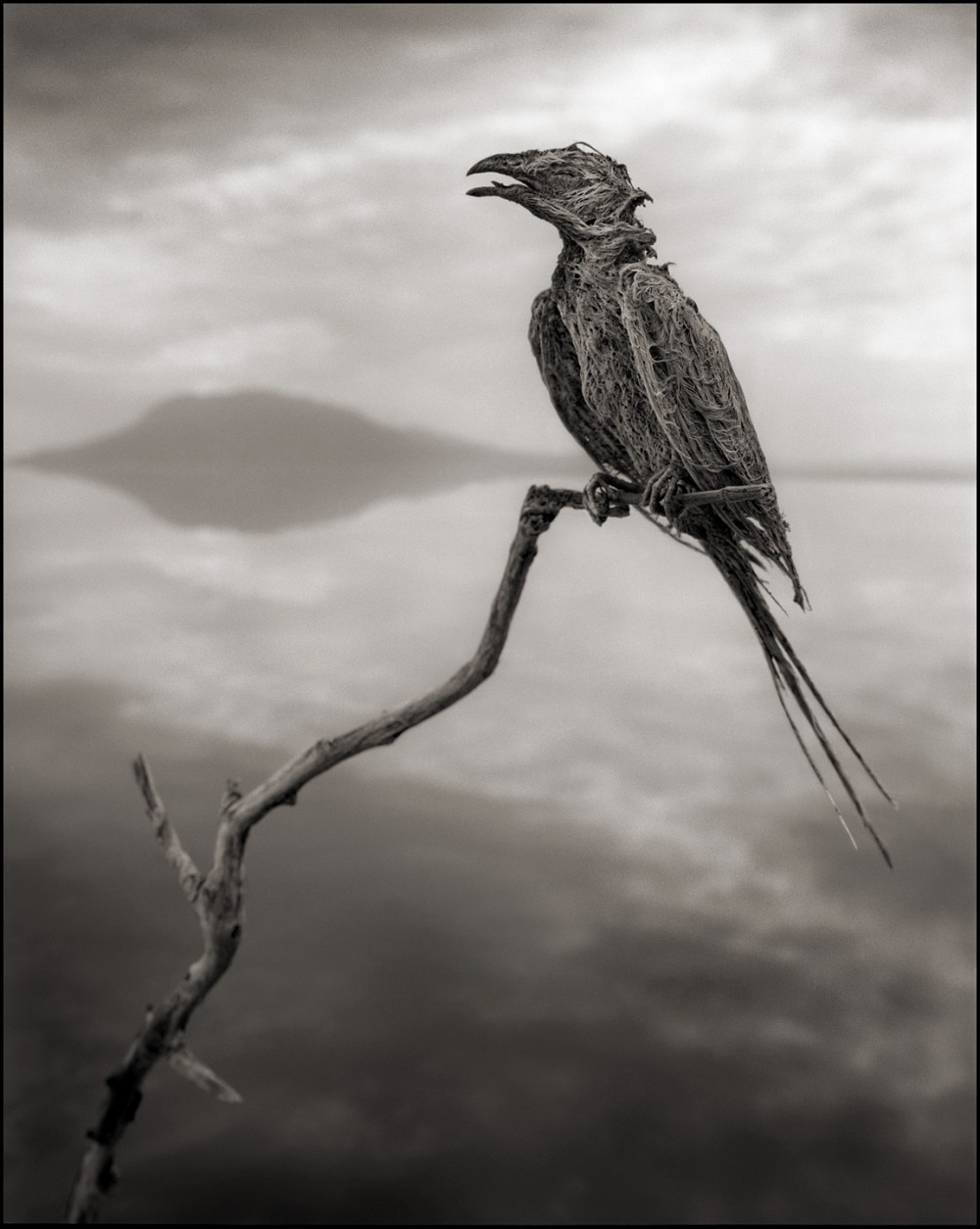 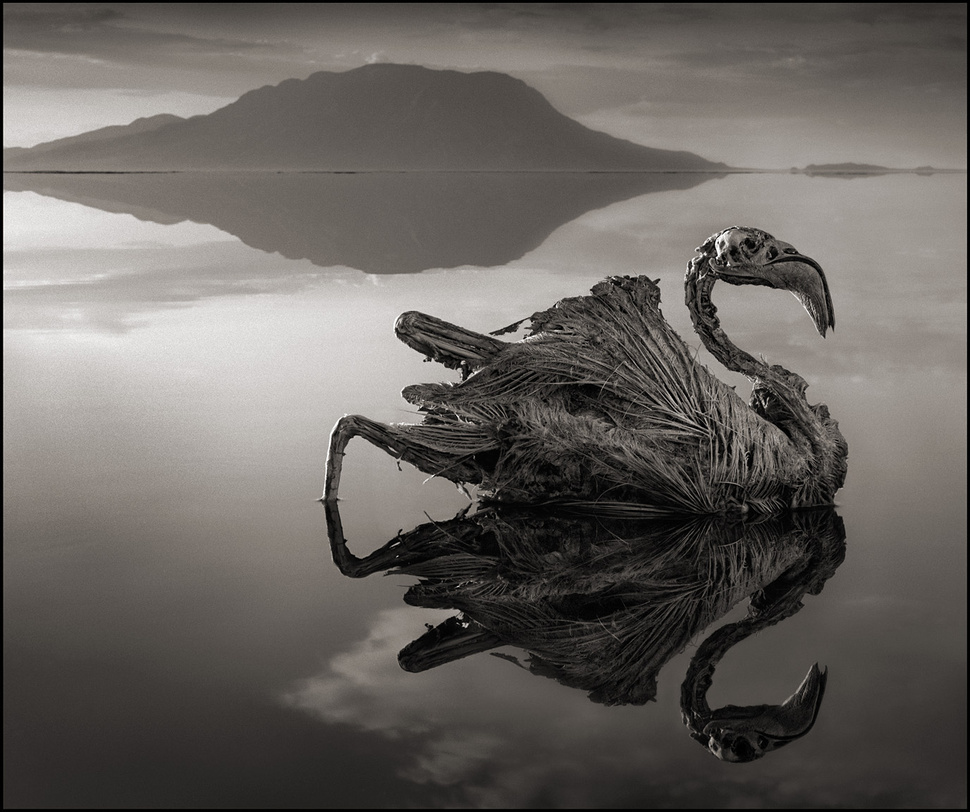