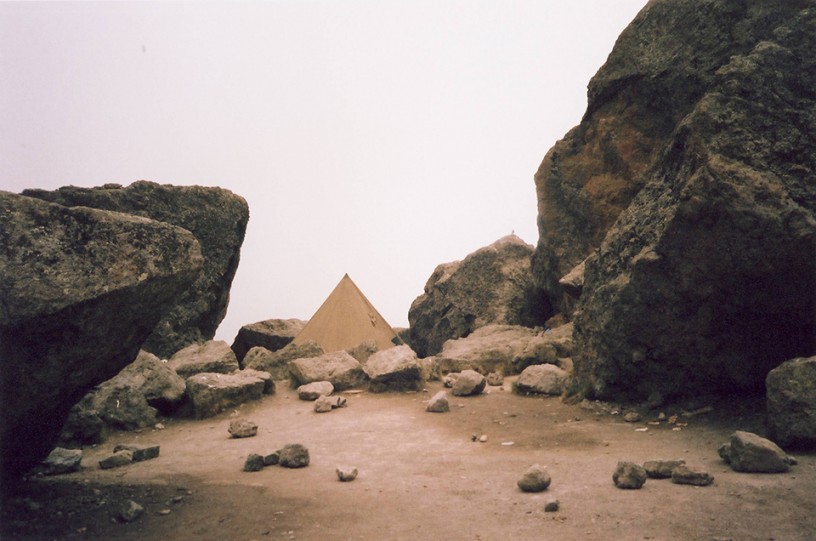 Matt Bower is from Atlanta, Georgia, and he got his start in photography during college while traveling around rural towns in the southern United States. His submission includes photos from a seven day climb of Mount Kilimanjaro, the tallest mountain in Africa. Matt's use of film-only cameras makes many of these photos look like they could have been plucked from an old journal of someone's trip there 20 or 30 years ago. While so many of us are emulating the qualities of film when post-processing digital images, there's still nothing that fully replaces the look and feel of an image made from film. From the photos, it looks like this trip was an incredible experience for him. Matt was chosen for this issue by featured photographer Chris Moody. 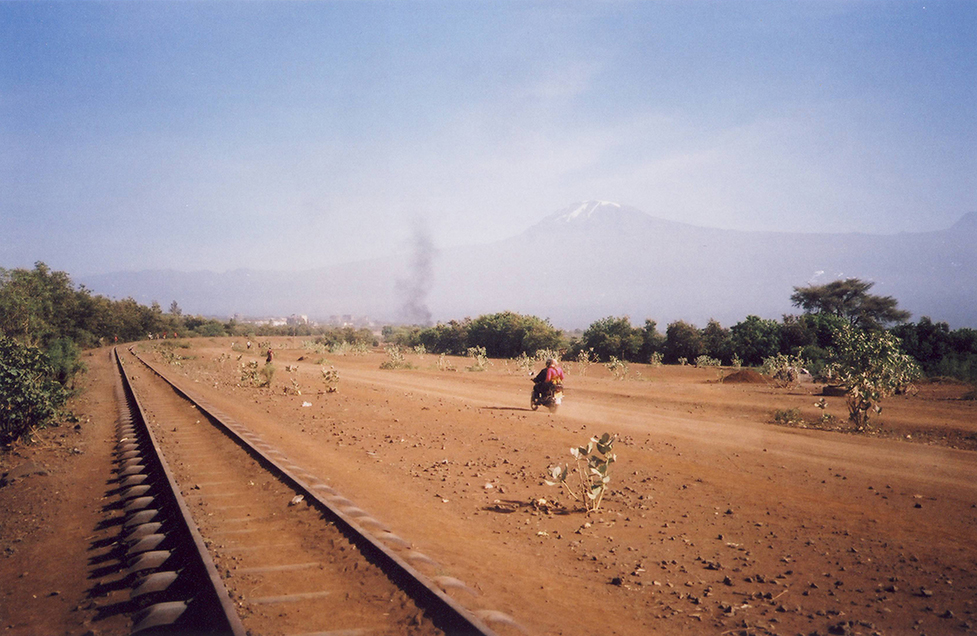 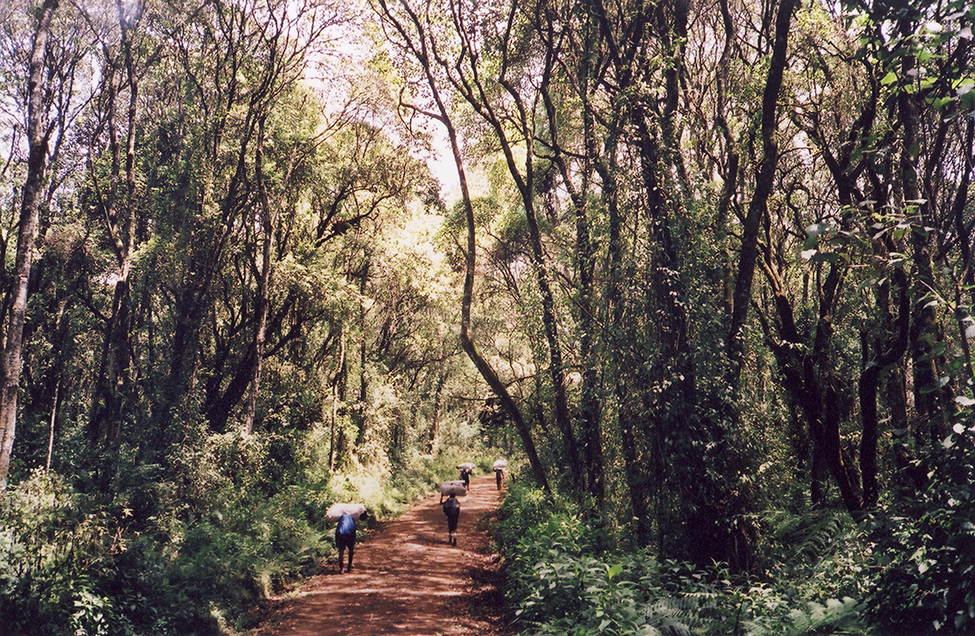 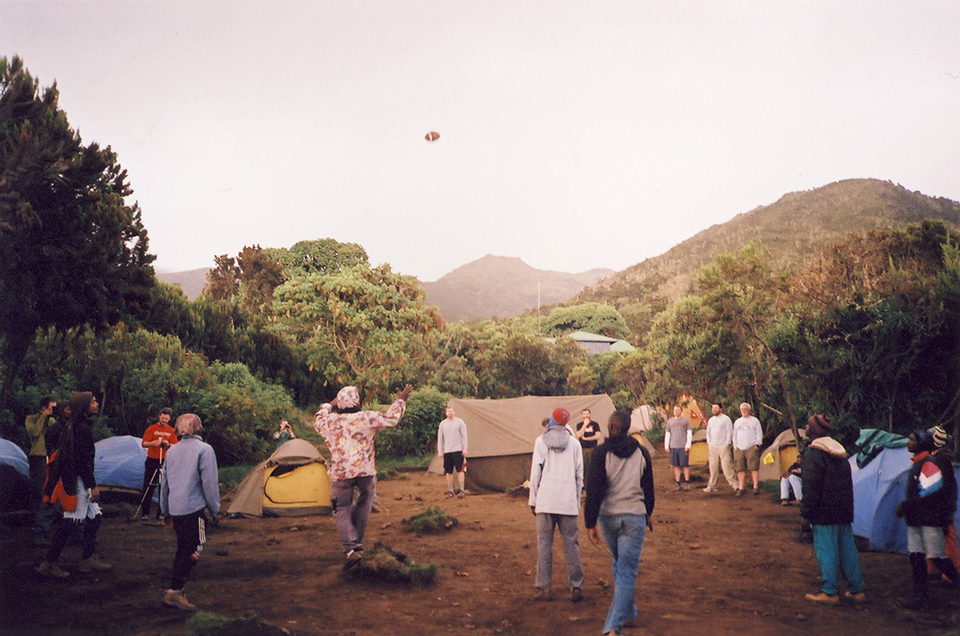 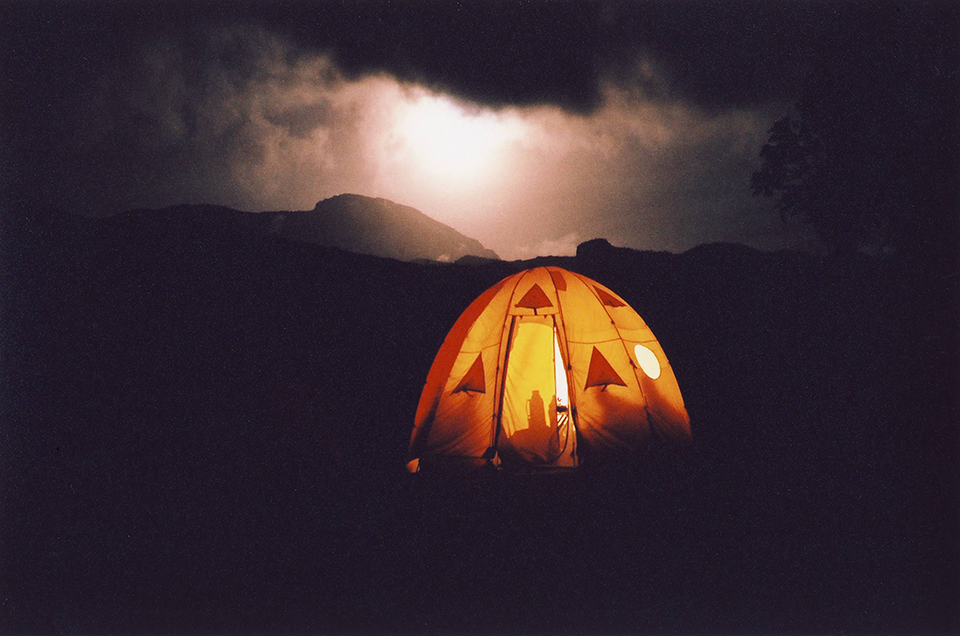 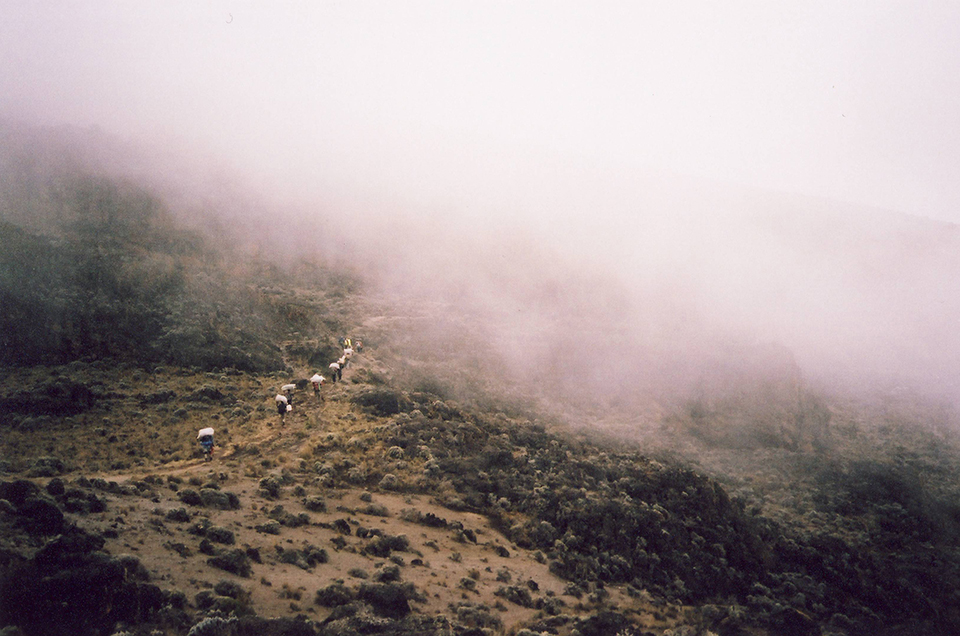 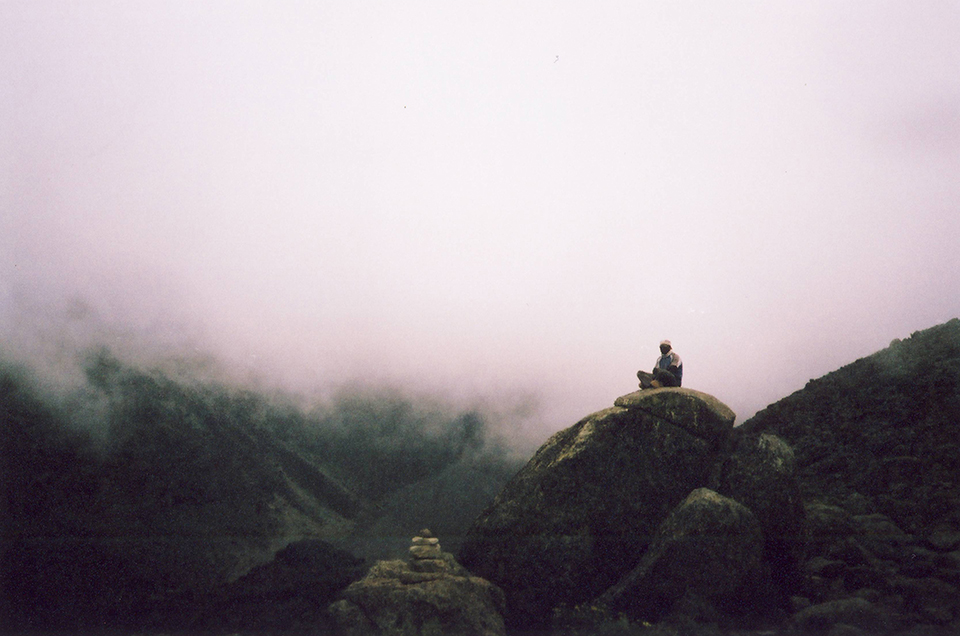 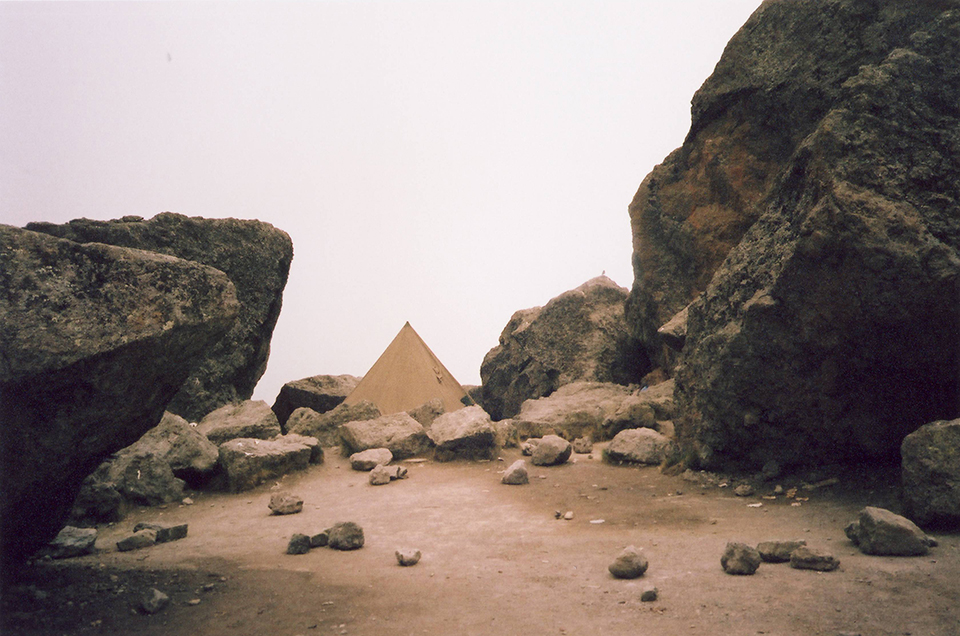 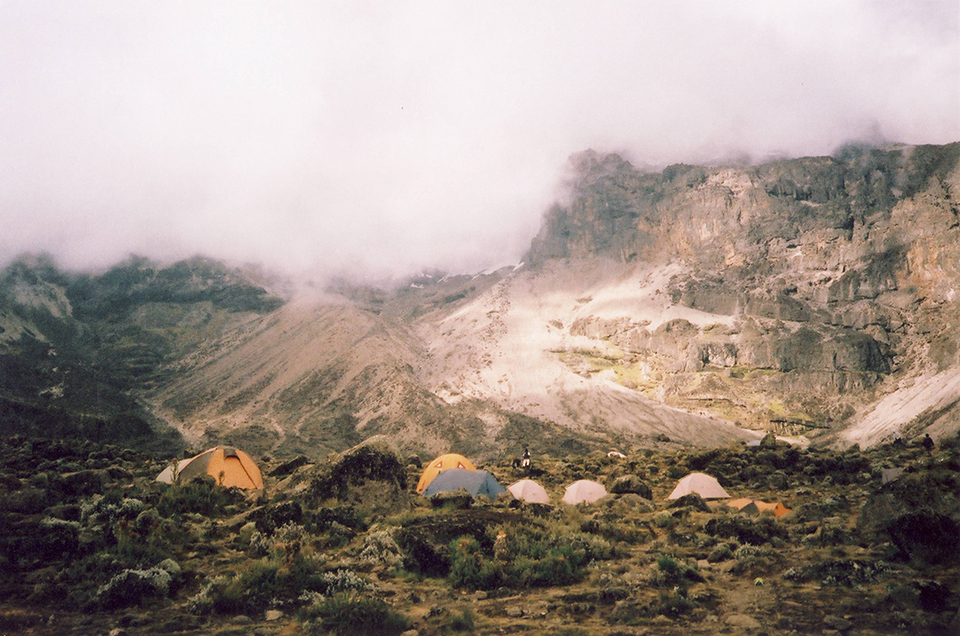 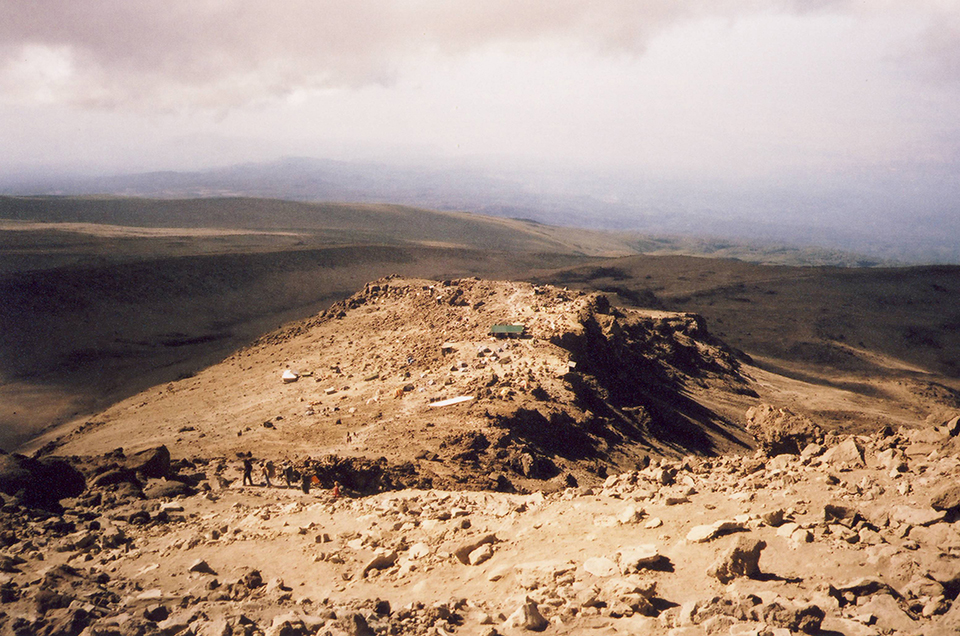 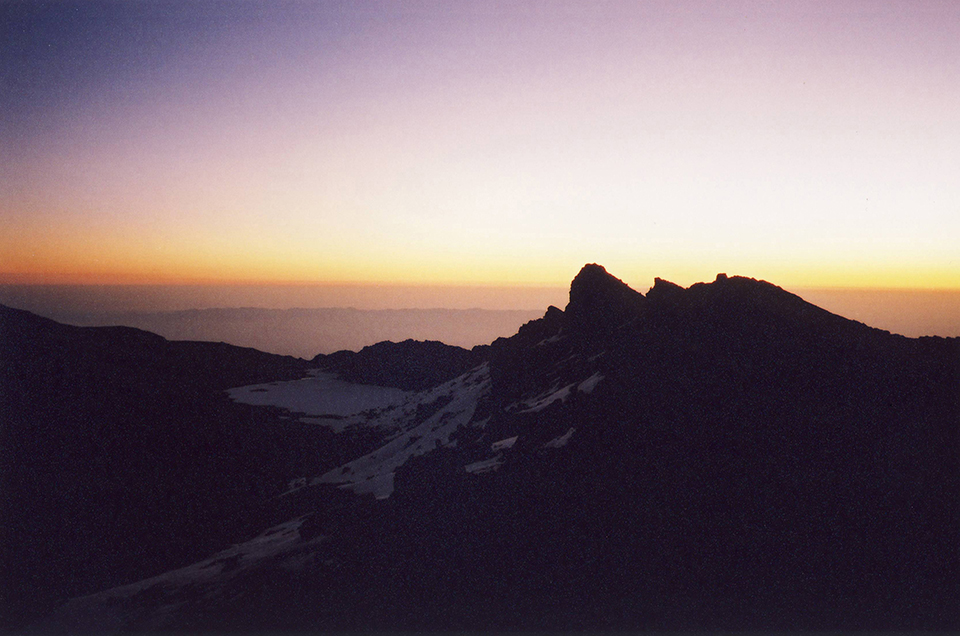 These photographs were taken during a seven day climb of Mount Kilimanjaro, Africa’s highest mountain, via the Machame Route. I made this trip with a group of friends from high school and we were supported by a small army of guides and porters. As the highest free standing mountain in the world, Kilimanjaro is a fascinating landscape with diverse climatic zones ranging from rainforest and heath to alpine desert and arctic.

Climbing the mountain is comparable to traveling from the equator to Antarctica in a matter of days. Machame, one of the longer routes to the summit, allowed us to experience all of the climatic zones of Kilimanjaro and gradually acclimate to the changes in oxygen. The climb itself is not very technical, however, the constantly changing weather and altitude make it a worthwhile test. The final ascent consists of waking up at midnight with a few hours of sleep for a six hour hike to the summit which is physically and mentally exhausting. The reward is watching the sun rise from the rooftop of Africa, an experience of a lifetime.

I became interested in photography during college as a means to document the rural towns of the south, partly for my love of history and partly as a response to the sprawl and development altering the landscape. During that time, I discovered photographers who inspired me, learned to take better photographs, and realized that less is more. Since then, my focus has shifted to documenting my own life and travels.

Edward Hopper, Van Morrison, Ross McElwee, my brother, and other photographers on Flickr (several who have been showcased here on Expedition Bureau).

I keep it simple with an Olympus XA2 camera and Fuji Superia X-Tra400 film.