Notice: Trying to get property 'ID' of non-object in /home/customer/www/expeditionbureau.com/public_html/wp-content/plugins/addthis/backend/AddThisPlugin.php on line 1155
 Bear Island - A New Movie About a Surfing and Snowboarding Adventure in Norway - Expedition Bureau 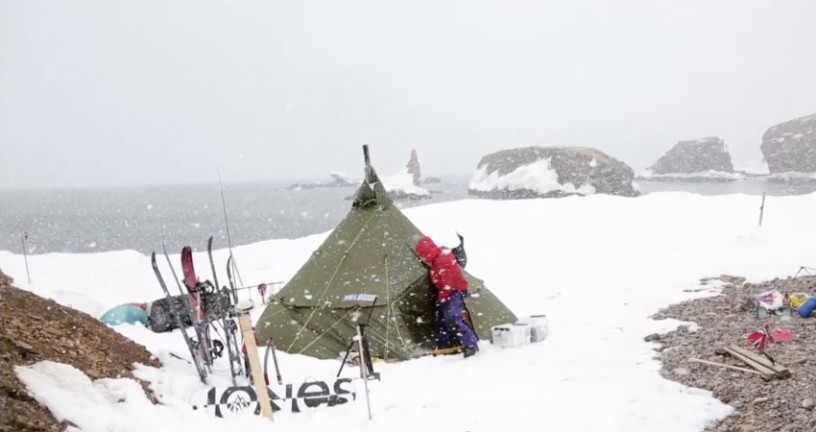 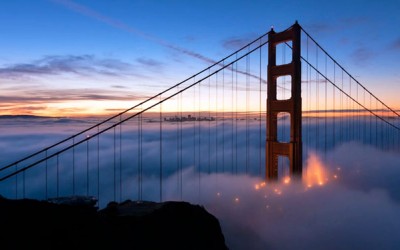 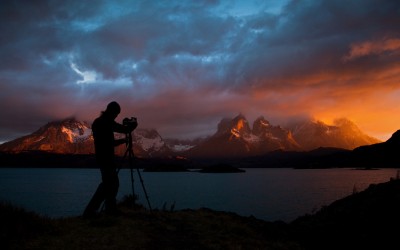 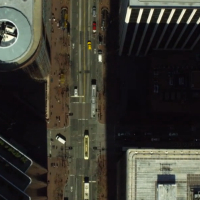 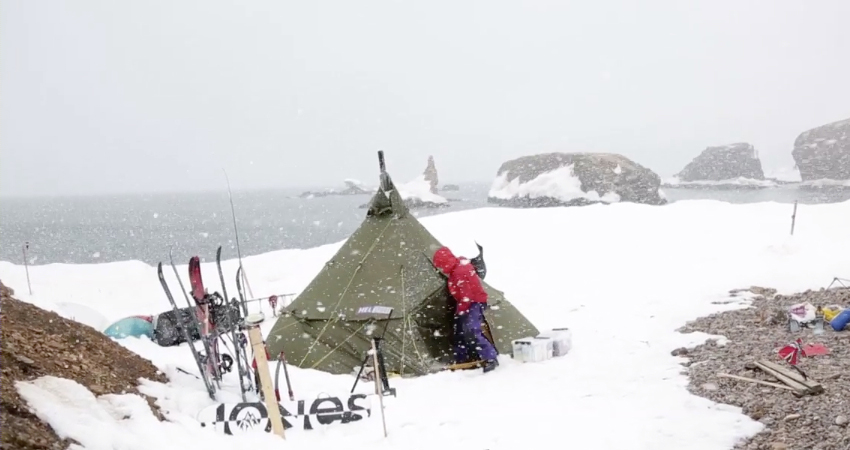 Bear Island is a new film that I came across on Outside Magazine.com this week. I’ve only seen the trailer, but it looks like an amazing film that captures some great times spent isolated on an island, living off the land, with plenty of surfing, snowboarding, and other outdoor activities mixed in. Bear Island is pretty much located in the middle of nowhere between the Norwegian Sea and the Barents Sea, north of mainland Norway.

From the Vimeo page:

Three brothers explore the Bear Island for waves. They live in a tent, and carry all their stuff on sledges. Does the island have surfable waves? Will there be a polar bear nearby? How much fun can you have on a small island? The Wegge brothers are known for their playful living, and finally they set of some time to do their biggest project so far….

In their previous film, North Of The Sun, Inge Wegge and Jørn Ranum spent nine months isolated on an island on the northern coast of Norway, where they surfed constantly, and lived in a cabin out of driftwood and other cast-off materials that washed up on shore. Both of these films look like the kinds of movies that adventure lovers will really enjoy.