Notice: Trying to get property 'ID' of non-object in /home/customer/www/expeditionbureau.com/public_html/wp-content/plugins/addthis/backend/AddThisPlugin.php on line 1155
 May 2015 - Expedition Bureau 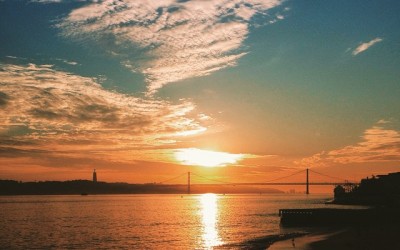 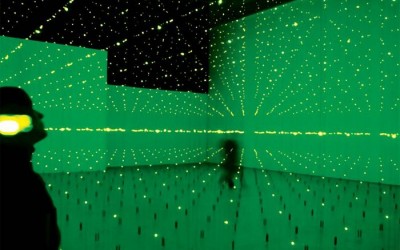 Steve Hauschildt is an electronic musician I discovered a couple of years ago, and this particular album is a frequent listen for me on headphones. I’ve got the vinyl of this as well. The album – entirely played on synths – is made up of the ebb-and-flow of simple arpeggiated loops, minimal on their own but quite complex as they overlap each other and fade in and out. 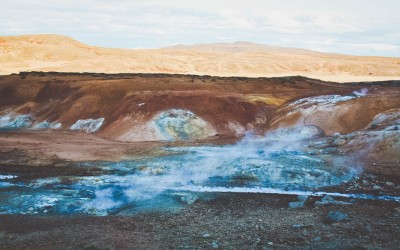 Some really exceptional photography from Julia Joplin, a photographer who lives and works in Berlin, Germany. I absolutely love the tones and textures to her images, which she shot with a Fuji XPro 1. These are just a small collection of her photos, so be sure to check her out on VSCO Grid and Flickr. […] 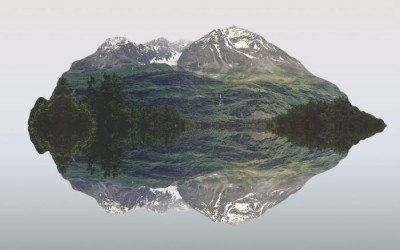 Holiday, by Port St. Willow, is probably one of my favorite late-night albums of the last few years. It’s a little less ambient than some of the albums I’ve posted, but the heavy reverb on vocals and instrumentation definitely lend to an ambient quality in the music. 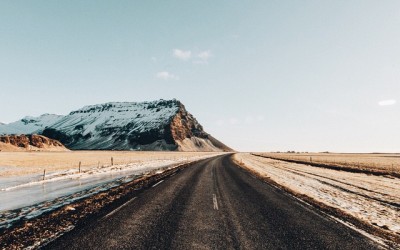 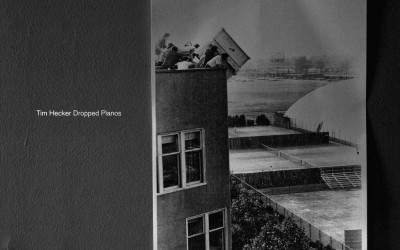 Tim Hecker’s Dropped Pianos is a bit on the darker side, but the minimalism in this album is really soothing. Definitely a good late-night album. 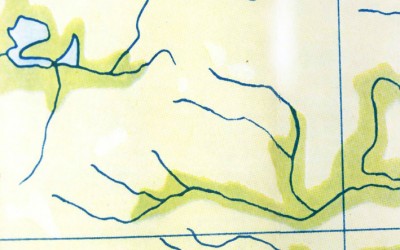 Ambient 1 – Music for Airports, by Brian Eno, is an absolute classic ambient album. In fact, he coined the term “ambient” to describe his experimental and minimalistic approach to composition. With the album, Eno intended to induce calm and give people a space to think. He conceived this idea while spending several hours waiting at Cologne Bonn Airport in Germany in the mid-1970s and being annoyed by the uninspired sound atmosphere. 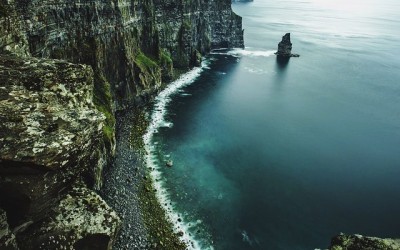