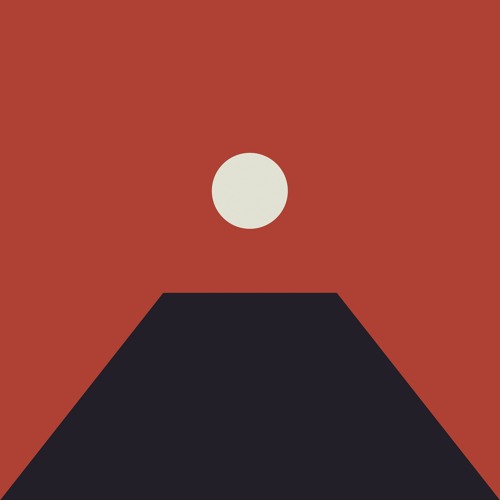 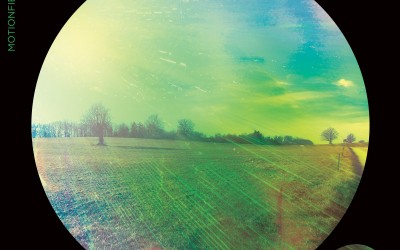 I’ve been noticeably and regretfully absent from EB all summer as most of my time was spent preparing to sell our house and prepare for a move out of the city. Whatever spare time I had seemed to be used to just stare into space and do absolutely nothing, which is good from time to time.

So, it was both fitting and exciting to see the new Tycho album, Epoch, released on Friday the 30th, on the morning of the first of two moves, and what will go down as one of the most stressful days I’ve experienced in years. But it’s all over for now, I’m back at work and a huge chunk of stress is slowly fading away.

I’ve finally had a chance to listen to Epoch on good speakers and on headphones, and as always, Tycho / Scott Hansen has done a phenomenal job of taking his somewhat signature style of perfectly blended electronic and analog instruments and turning it into something beautiful. It’s been fun watching his evolution over the years, both before he had a live band, and through the albums Dive and Awake, and now Epoch.

As I get my mind back to a state of normalcy, I think this is going to be a great soundtrack for looking forward to bigger chances as we get out of Chicago in mid November to a less hectic, less congested way of life in the suburbs.

Give it a listen on Spotify below, and check out more info on the site at http://tychomusic.com.