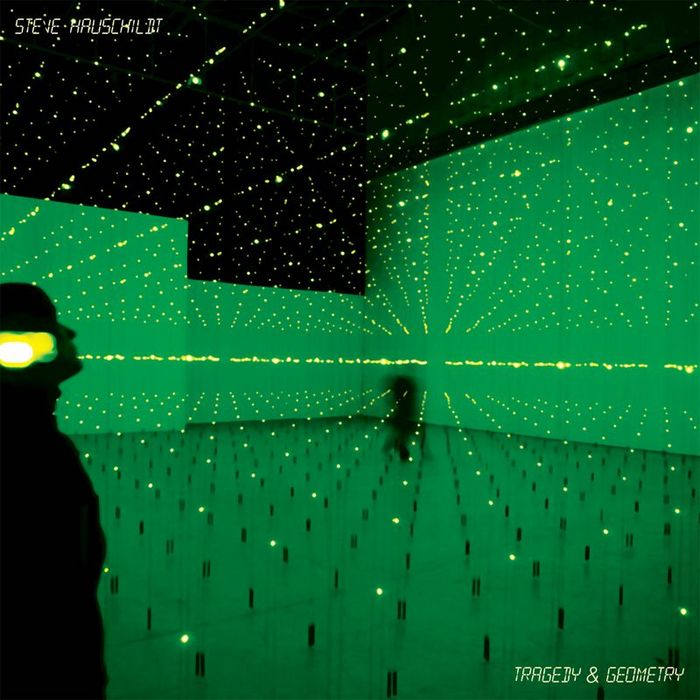 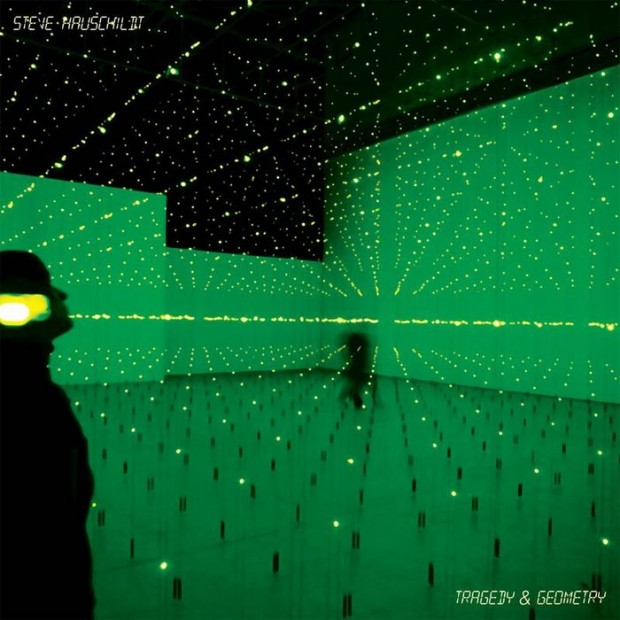 Steve Hauschildt is an electronic musician I discovered a couple of years ago, and this particular album is a frequent listen for me on headphones. I’ve got the vinyl of this as well. The album – entirely played on synths – is made up of the ebb-and-flow of simple arpeggiated loops, minimal on their own but quite complex as they overlap each other and fade in and out. There’s a fantasy element to this every time I listen to it; I always imagine this working in a futuristic version of The Never Ending Story. Two of my favorite tracks, Music for a Moiré Pattern, and Blue Marlin are included below, as well as the full Spotify playlist. Enjoy!

Perhaps the least prolific and quietest of the three members of Cleveland trio Emeralds, Steve Hauschildt is usually found at their live performances playing the serious scientist as foil to the other two members more animated stage presence.

As a teen, Steve bypassed the typical young music fan obsessions over punk and hardcore musics, drawn instead towards mid-late 90s techno/electro-revivalism and finding himself alone in an electronic universe of his own choosing.

Steve has always considered himself more of an artist than a musician, and sees his work both in group and solo settings as much a visual experience as it is an aural one.