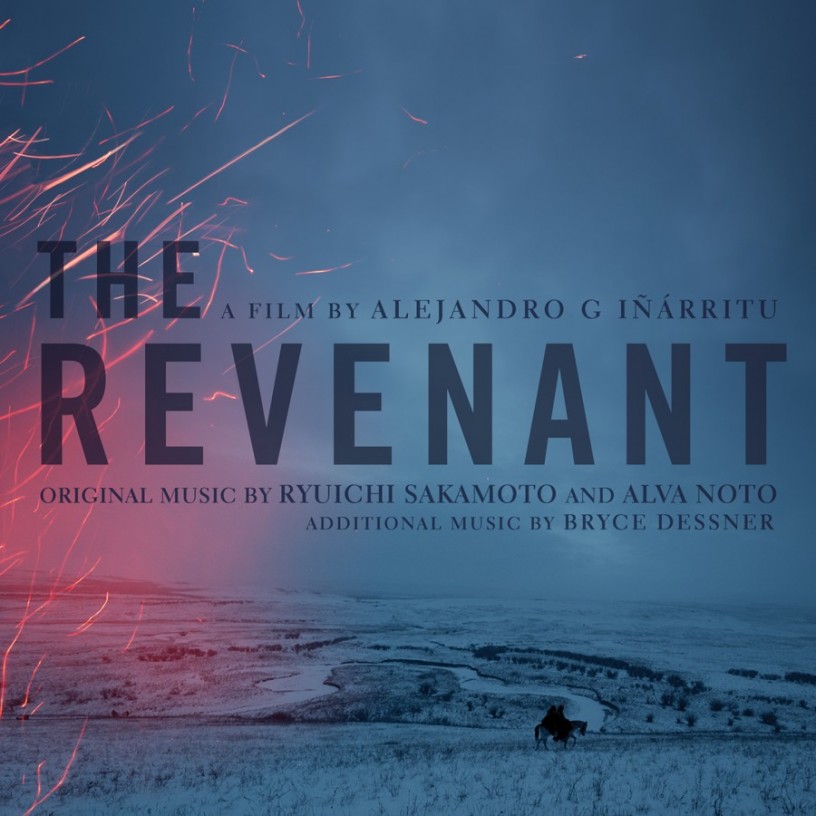 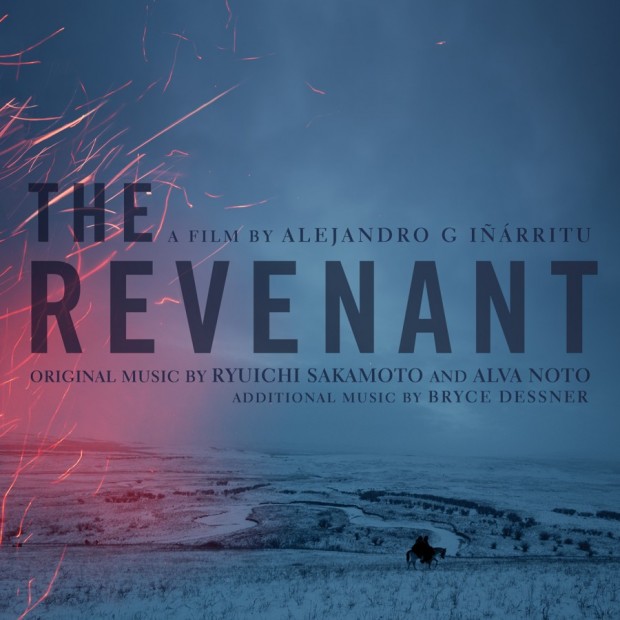 In The Revenant, the mountainous landscapes of Canada and South America are as much an actor as the human actors themselves. It was one of the most visually beautiful movies I’ve seen in some time, and it certainly owes much of this to the fact that the entire film – save for a short campfire scene – was filmed with natural light, and on location in numerous desolate places. I was fascinated by this going into it, and I left the theater completely moved by the story, the visuals, and the film score.

The Revenant soundtrack includes music by Ryuichi Sakamoto and Alva Noto, the former of which is a pioneering electronic computer from Tokyo, Japan, who started playing piano at the age of 3. He’s recorded numerous film scores, and non-film music projects, but it’s music featured here that really got me addicted to him. I’ll usually listen to film scores and soundtracks before seeing a movie, but for The Revenant the music was new to me, and I’ve listened to the album dozens of times since seeing it in December. There’s an ambience and dissonance to many of the songs that quickly conjures up the desolation and sense of the unknown as Hugh Glass, played by Leonardo DiCaprio, sets out to save himself against all odds. The music goes so well with the long, show shots of winter, mountains, rivers, and forests. It’s an incredible marriage between sound and visuals, and even if you haven’t seen the movie, the soundtrack is definitely worth listening to, but I can’t recommend seeing the movie enough. The album on Spotify is included below, and here’s a link to the trailer if you’re not familiar with the movie.