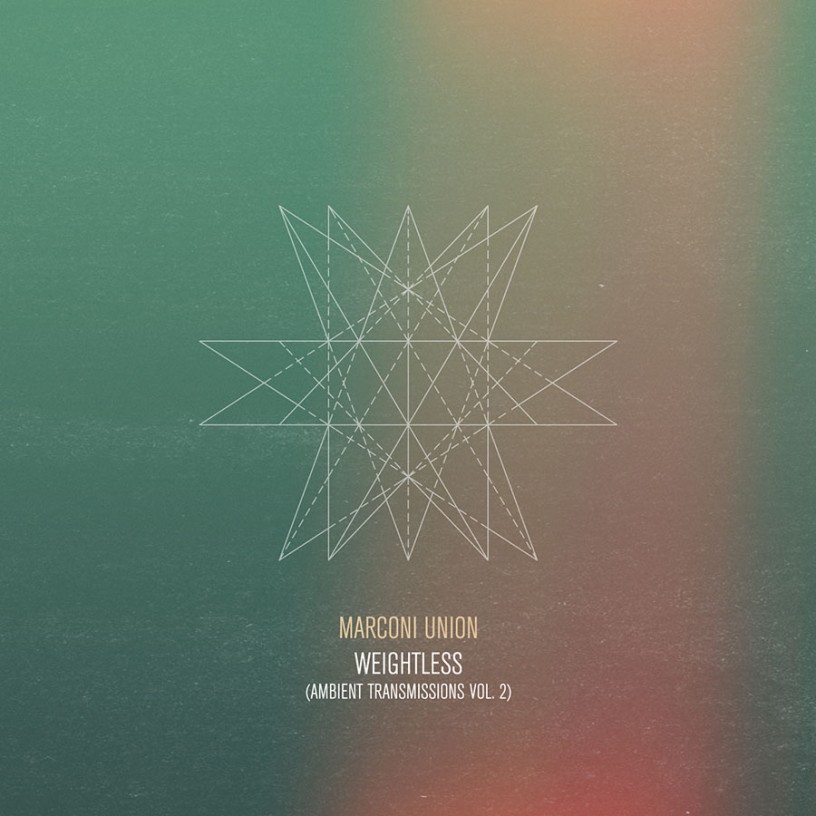 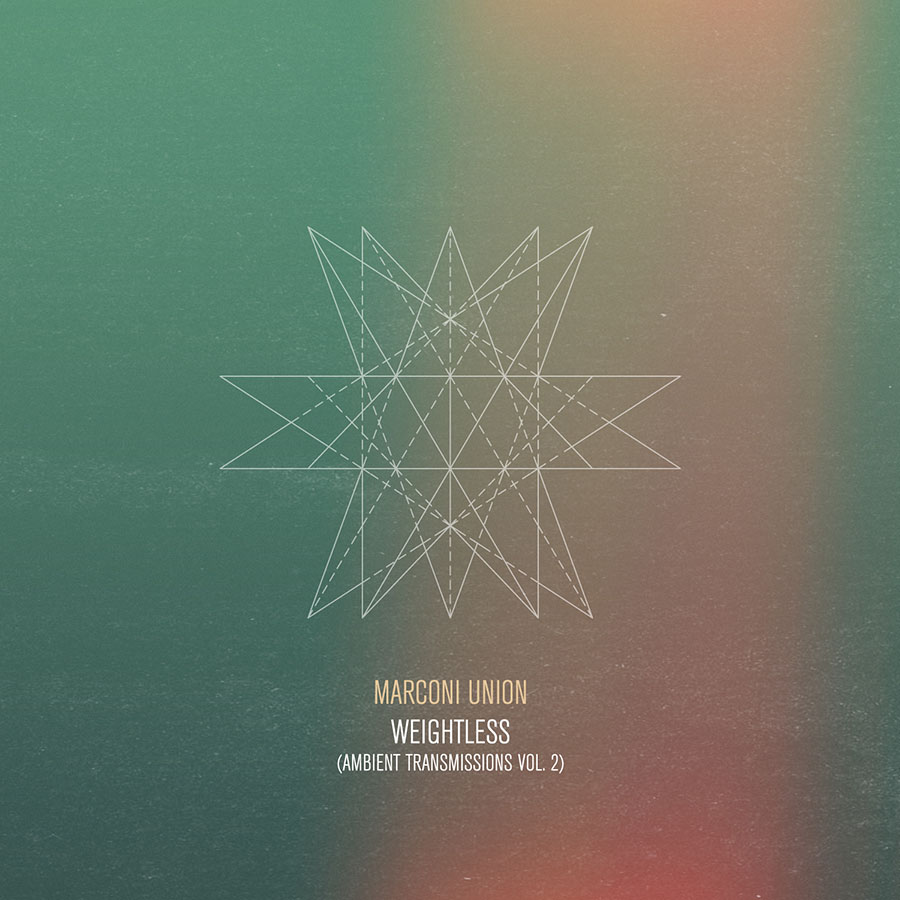 Marconi Union are a Manchester, England trio who make a mix of downtempo and experimental ambient music, and in 2011 they released the single track Weightless – a track that was later named “the most relaxing song in the history of man” by scientists. No, I’m not making that up, and you can read more about the study here.

Weightless (Ambient Transmissions Vol. 2) was released in 2012 and includes the track mentioned above, along with five other parts to the album. On their website, they describe the album as follows:

In 2011 MU were commissioned to write a piece of music that people would find relaxing. They received consultation from Lyz Cooper, a Sound Therapist, who advised them on some of the technical issues relating to how the human body responds to sound.

What really captured their imagination was the sound of Weightless. As is often the case with MU, when they get excited about a “sound” they want to explore it further. Normally, it takes  months for them to make a record but with this album everything just seemed to flow really quickly. All three of them worked separately producing different elements of individual tracks. These were then edited and reworked until they had a complete album where all of the tracks are sonically related but  each has it’s own musical identity.

The abstract nature of the album made it an obvious addition to MU’s Ambient Transmissions series.

I can’t recommend this enough; I just happened to be editing photos late this evening and randomly put this on before I’d even decided what to post for the week. The official video for Weightless is included below, and the full album on Spotify.