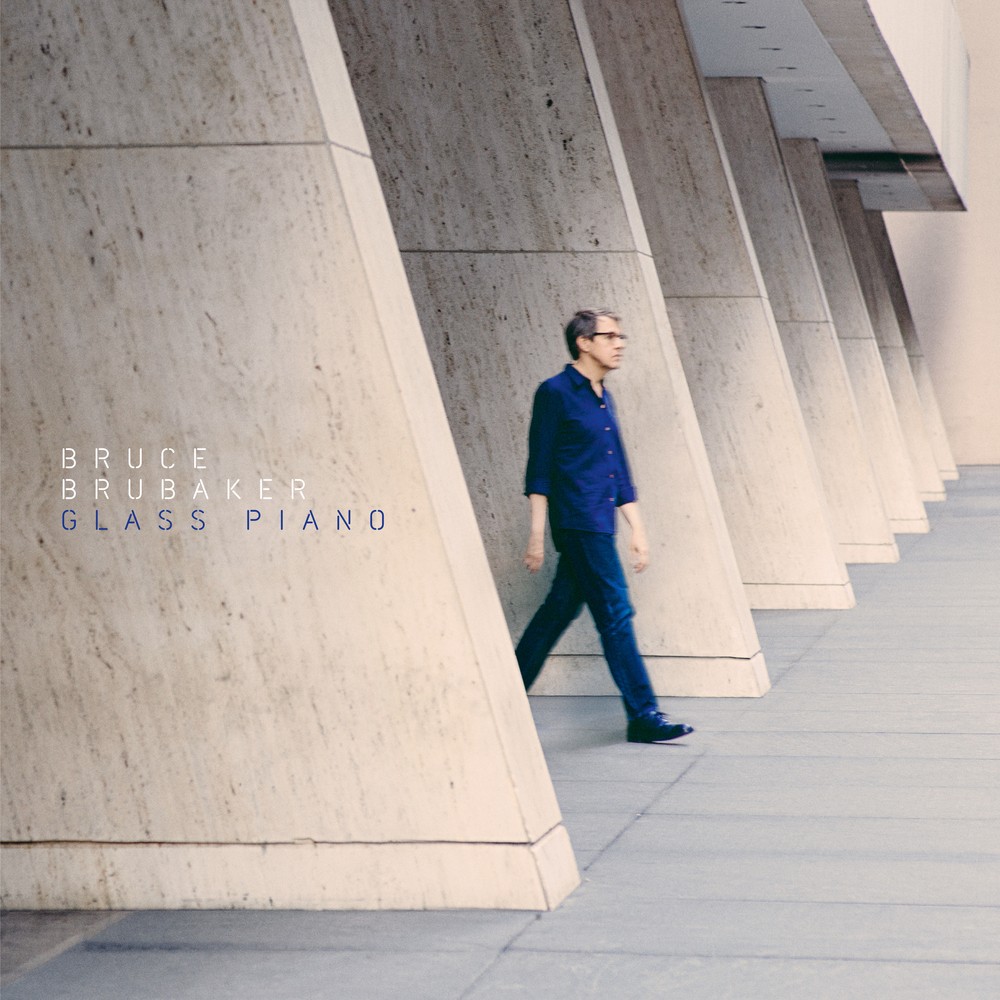 Bruce Brubaker’s album Glass Piano is a recent favorite I picked up on vinyl and have listened to quite a bit while at work. The album is a collection of songs by Phillip Glass, many of which are known as some of his most famous compositions. It’s a really beautiful album that reminded me how much I liked Glass when taking a classical music class during college. This is a great nighttime album that I can’t recommend enough, especially if you’re not that into piano-based music.

About Brubaker, The New York Times wrote: “Few pianists approach Philip Glass’s music with the level of devotion and insight that Bruce Brubaker brings to it, precisely the reason he gets so much expressivity out of it.” His work uses and combines Western classical music with postmodern artistic, literary, theatrical, and philosophical ideas, and he’s associated with the recent revitalization of classical music, often referred to as “alternative classical.”

The opening track, Mad Rush, is included below, as well as the full album on Spotify.