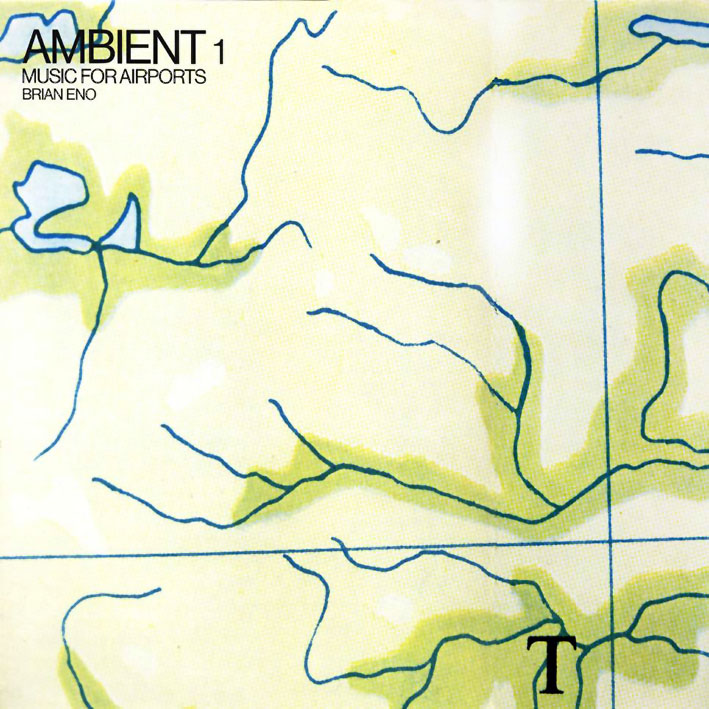 Ambient 1 – Music for Airports, by Brian Eno, is an absolute classic ambient album. In fact, he coined the term “ambient” to describe his experimental and minimalistic approach to composition. It was the first album ever to be explicitly created under the label “ambient music,” though it certainly isn’t the first album to be explicitly created under that label. The album consists largely of four compositions created by layering tape loops of differing lengths. With the album, Eno intended to induce calm and give people a space to think. He conceived this idea while spending several hours waiting at Cologne Bonn Airport in Germany in the mid-1970s and being annoyed by the uninspired sound atmosphere.

This is definitely one to listen to multiple times; it’s a favorite of mine on headphones and while I’m a big vinyl collector, I unfortunately haven’t picked this up yet. If you’re a Spotify user, you’ll find the album here.