Matt & Agnes Hage are from Anchorage, Alaska, and they are fortunate enough to have built a photography business and lifestyle around exploring some incredible places around the world. They've climbed Mt. Denali, skied in the Arctic, kayaked thousands of miles on the Yukon River, and have taken assignments for clients in New Zealand, Iceland, the Himalayas, Patagonia, and other remarkable places. Their feature includes photos from an assignment in the Sierra Nevada mountains in California that consisted of a 200-mile trek from Kings Canyon to Yosemite Valley. Matt and Agnes were chosen by featured photographer Alexandre Buisse. 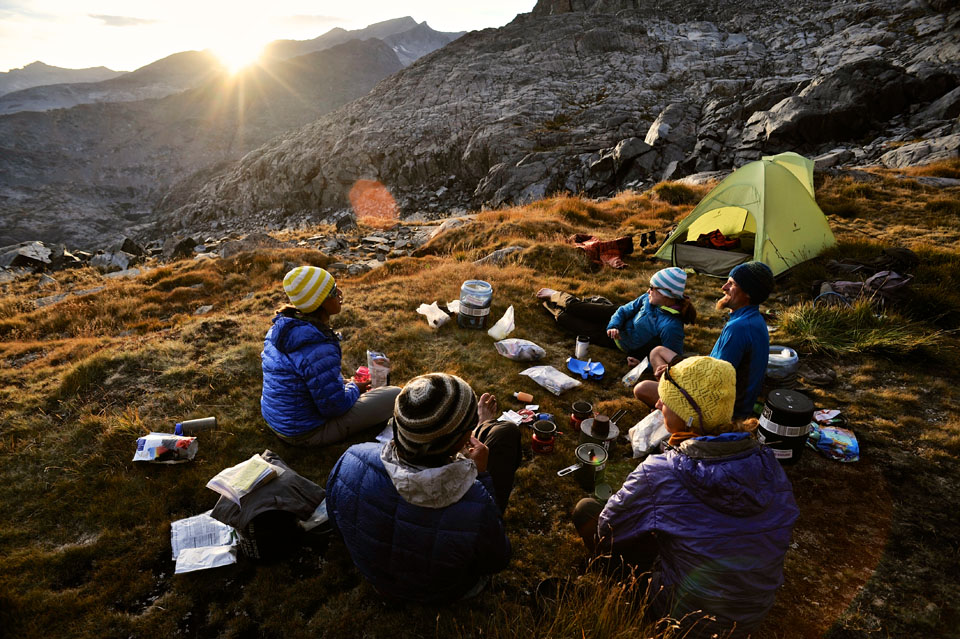 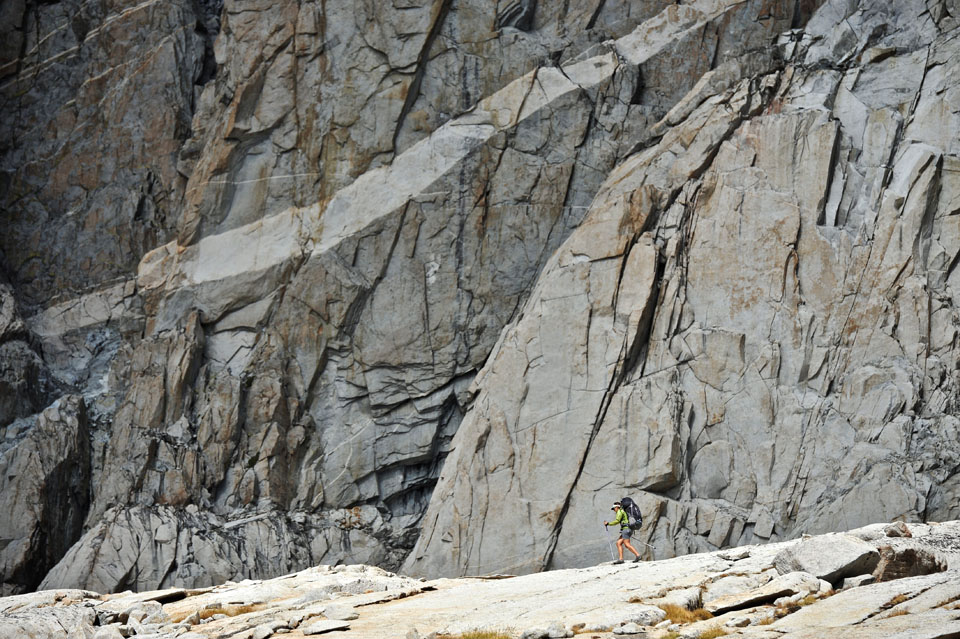 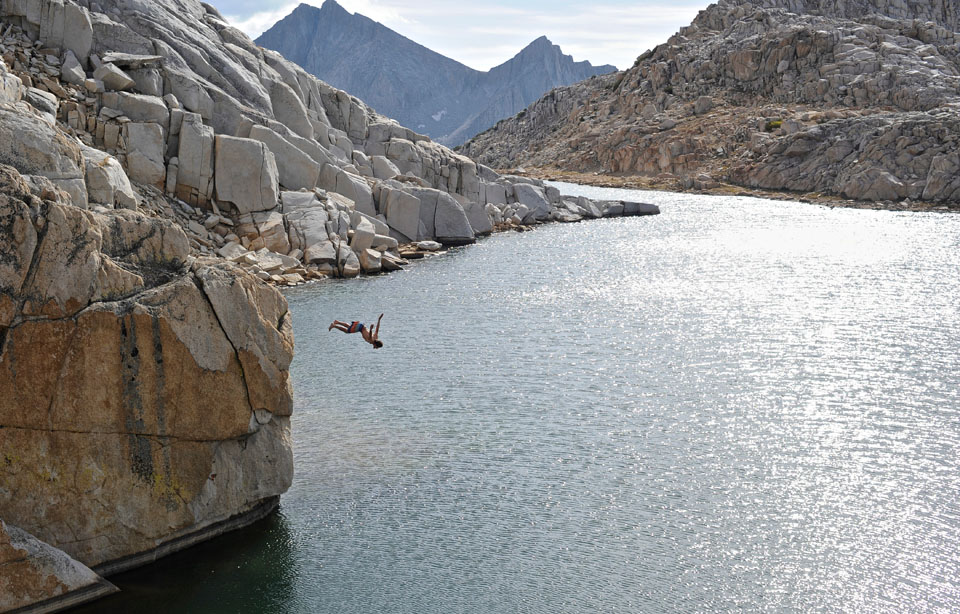 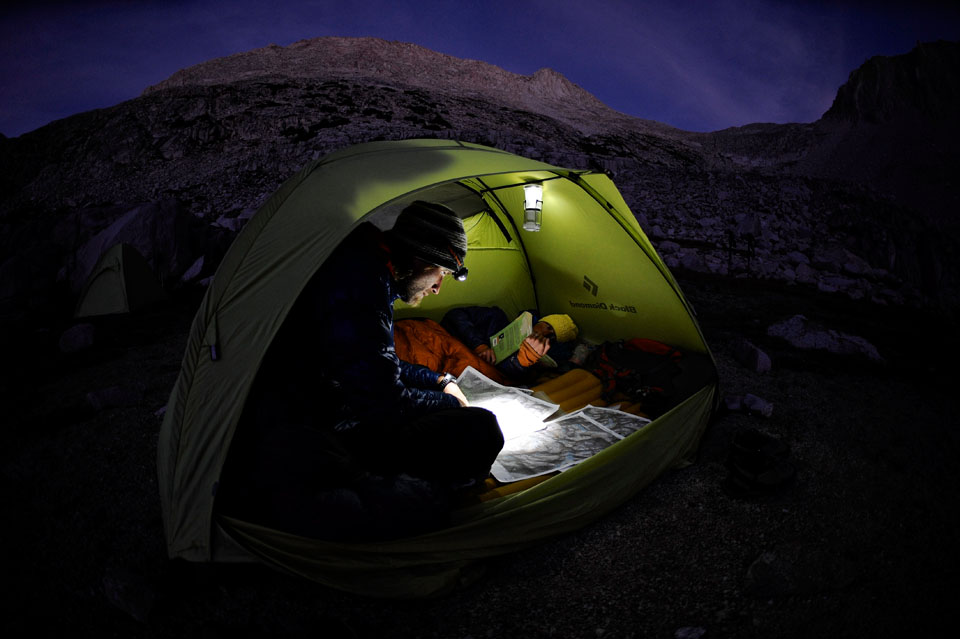 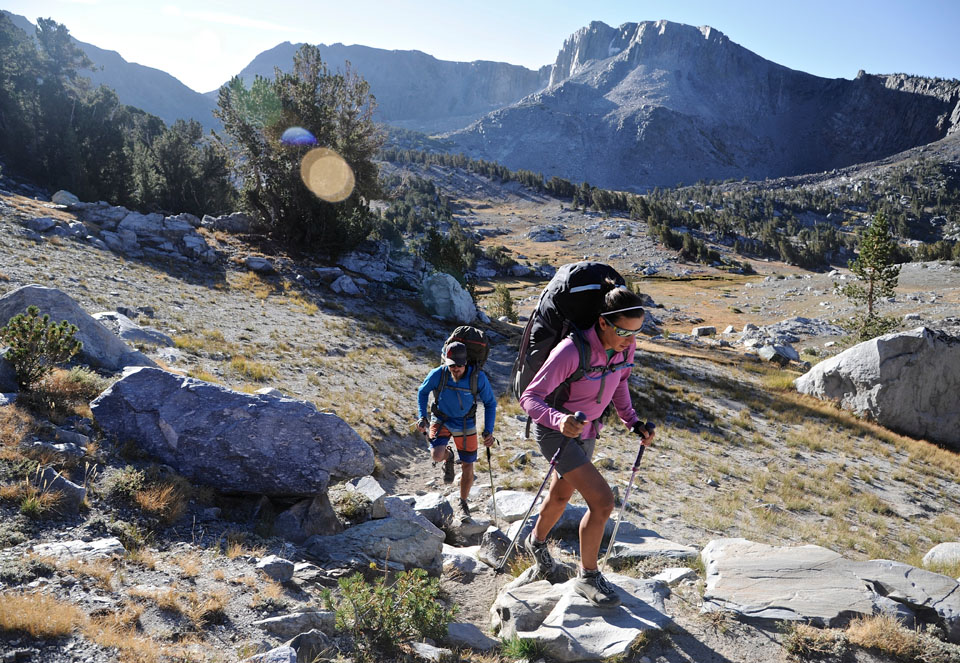 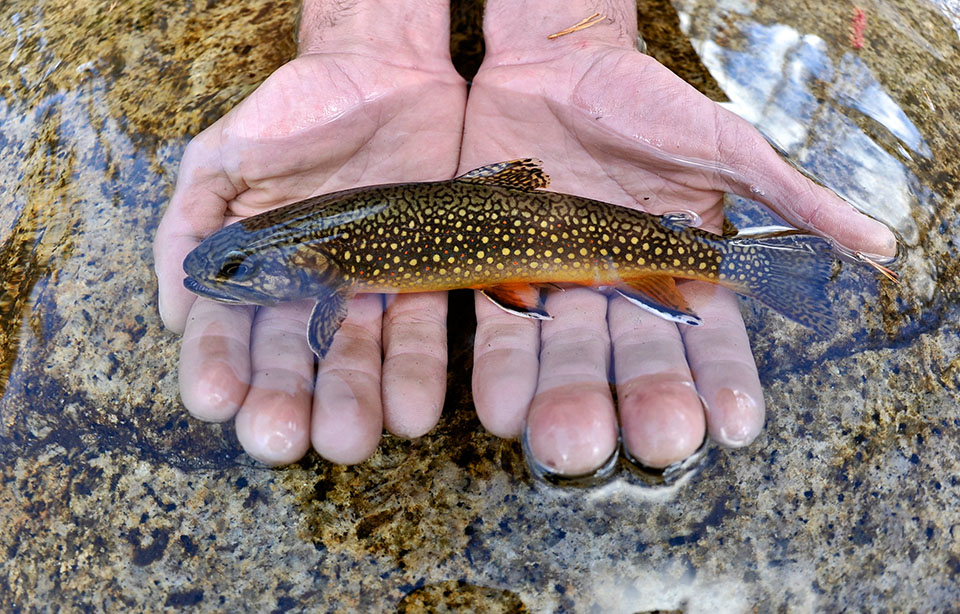 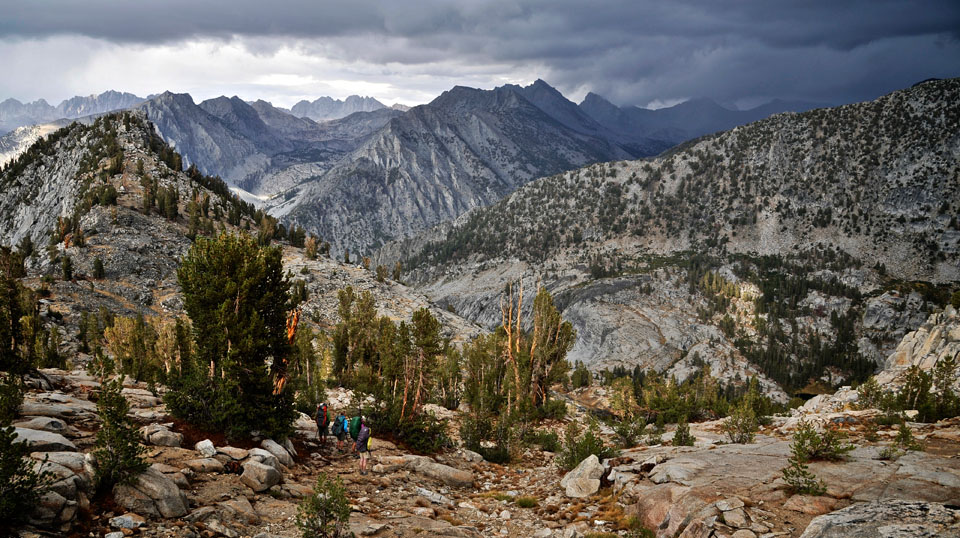 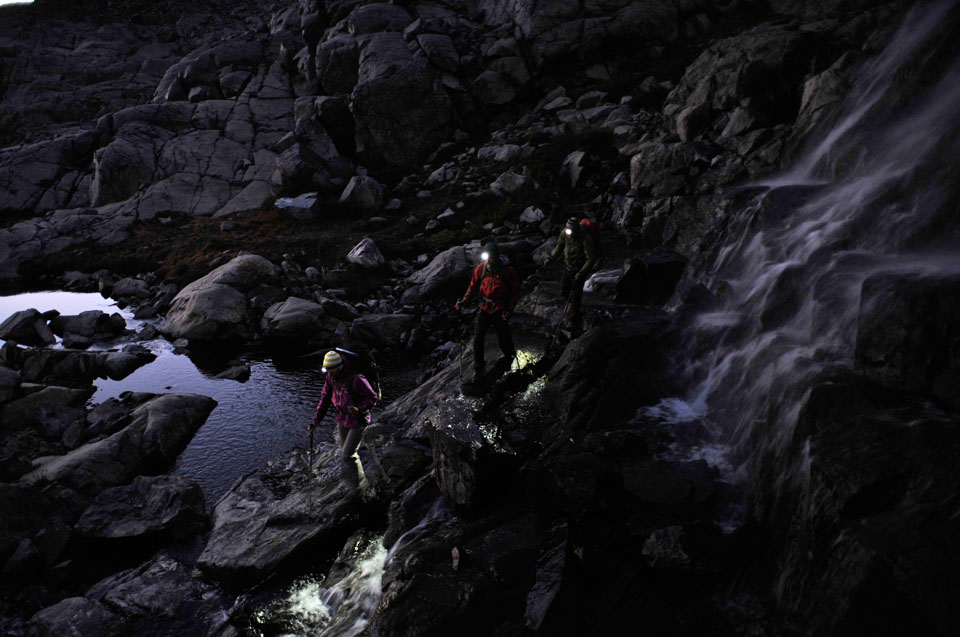 This series is from an assignment we shot for Black Diamond Equipment last fall in the Sierra Nevada Mountains in California. We were on what is known as The Sierra High Route; a 200-mile trek that goes from Kings Canyon to Yosemite Valley, staying above timberline and off trail for most of the distance. It was one of the most arduous, magnificent backcountry treks we’d ever done, and that’s after shooting projects like this all over the world, including Patagonia and the Himalayas. Something about the pine and granite combination is very inspiring to us. Morning and evening light was also amazing every day. We brought together a crew of friends that fit the brief and were out 16-days.

Matt studied photojournalism (and physics) in college. He worked at a magazine and a daily newspaper before starting a freelance career. Most of that work was feature assignments for news outlets and magazines. Agnes worked as an engineer in Alaska before joining Matt to form HagePhoto. She now works as a producer and assistant – the make-it-happen person. We gradually moved from shooting editorial assignments to doing more commercial work for outdoor brands. We were engaged on the summit of Denali and married the following year in Hawaii.

We draw inspiration from hard working creative people. Anyone producing high caliber work while dealing with rugged, remote situations is what fuels us. With all of the tools now available to us and the myriad of outlets for what we produce, it’s astonishing how little sleep all of us get these days. Fellow Black Diamond photographer Tim Kemple inspires us with his endless reserve of creativity and raw talent.

We’re inspired by the consistently amazing work produced by Janine and Dan Patitucci. And whenever we feel haggard from a long stint on the road, all you have to do is check the latest post by Corey Rich. That guy’s production schedule is down right abusive. The amount of work his team gets done in a year is staggering.

We have a full outfit of Nikon cameras, strobes and lenses. From D4 to D7000; 6mm to 300mm. The D4 with a 24-70 f2.8 is probably the most used gear. Our light kit is a half-dozen Nikon Speedlights paired with various PocketWizard radio triggers and modifiers. We also house a mix of big studio strobes at home, but they don’t get out much these days. Lowepro has been sending us their photo packs and we’ve been putting those to use. Their Photo Sport 200, Flipside Sport 20L and 10L have been the favorites. We always have an old Holga, Diana or Polaroid with us to keep us grounded.

The iPhone is the our greatest piece of gear for working on the road. We use a Pacsafe religiously, locking up computers and cameras we’re not using in the hotel room or rental car trunk. Also, we carry our gear in messenger style bags when in town that draw less attention than branded camera bags.

That’s a pretty long list with several repeats on it. But there’s a project in Tibet we’d really like to do…