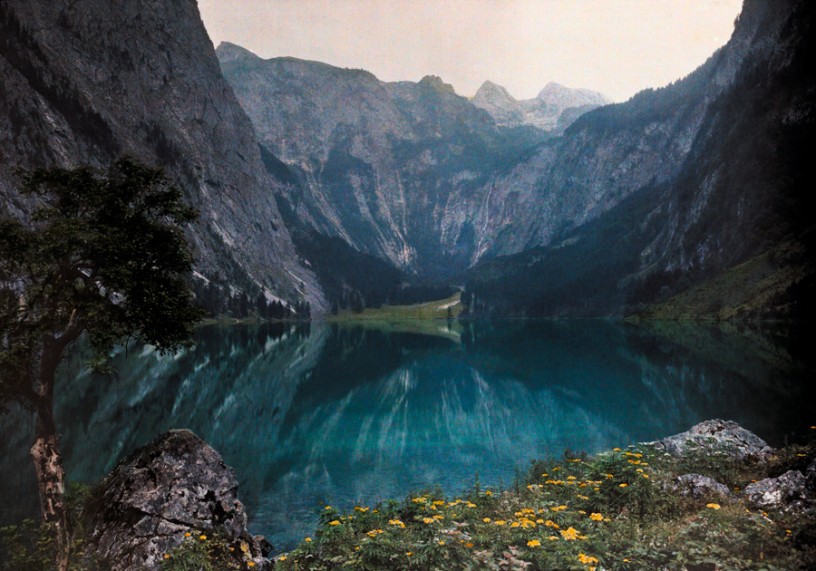 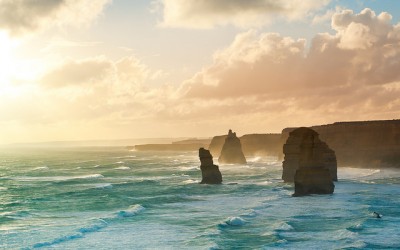 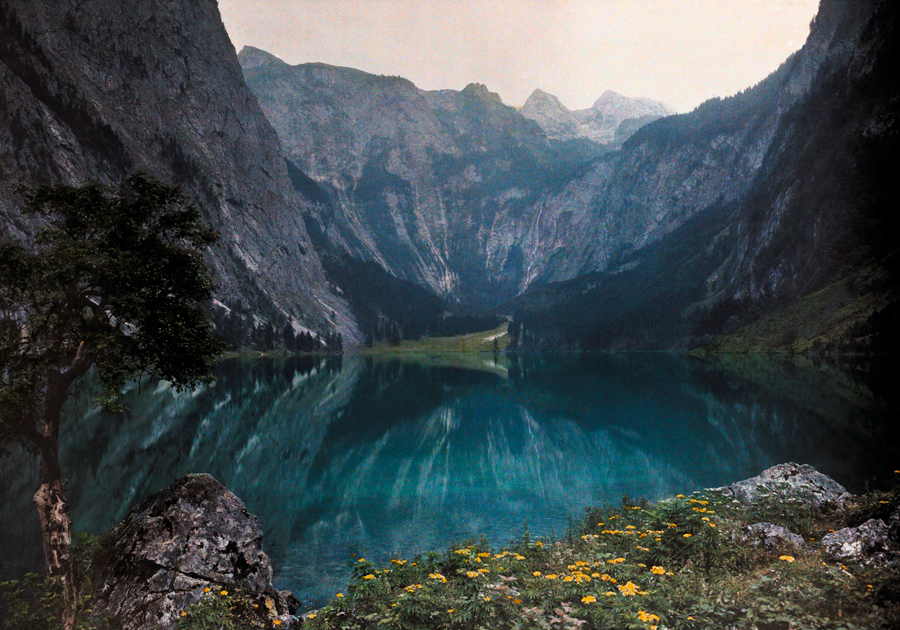 This glacial lake sits between mountains and a wild crag in Bavaria, Germany, December 1928. Photograph by Hans Hildenbrand, National Geographic. 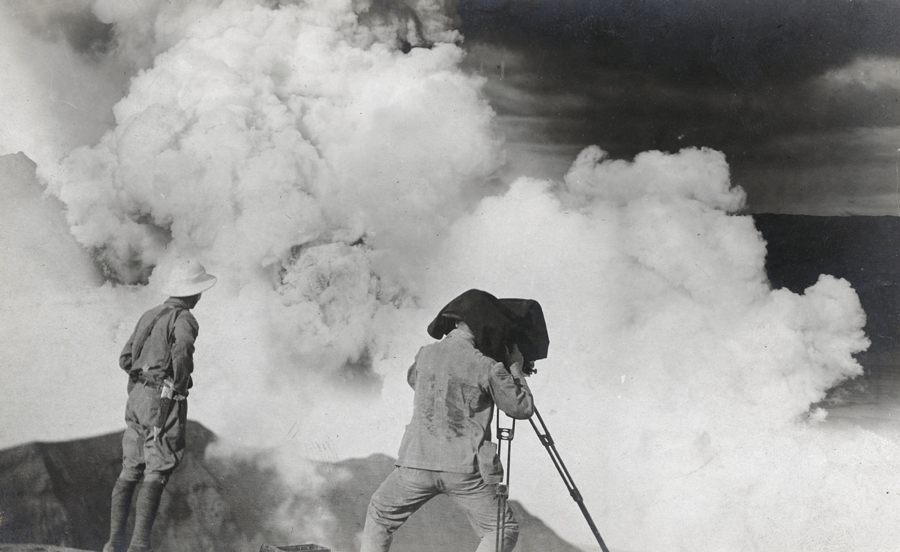 A photographer and a geologist photograph the Taal volcano erupting in the Philippines, April 1912. 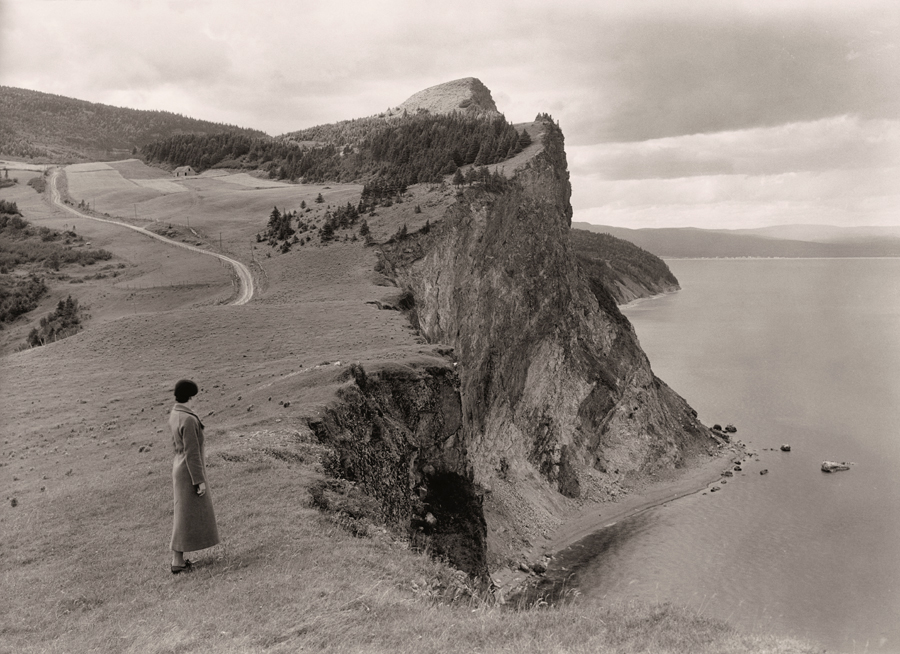 A woman stands before limestone cliffs in the Gaspe Peninsula, Quebec, September 1934. Photograph by B. Anthony Stewart, National Geographic.

National Geographic has launched a new Tumblr called Found, featuring unpublished photos from their archives. I’ve just spent a good half hour browsing it, awestruck by some of the images that are certainly the first photos that were ever taken of many places around the world. As a longtime reader and fan of the magazine, I’ve looked at so many issues over the years knowing that they’d never lose their ability to open our eyes to distant lands and cultures. This new site is sure to continue that tradition:

FOUND is a curated collection of photography from the National Geographic archives. In honor of our 125th anniversary, we are showcasing photographs that reveal cultures and moments of the past. Many of these photos have never been published and are rarely seen by the public.

We hope to bring new life to these images by sharing them with audiences far and wide. Their beauty has been lost to the outside world for years and many of the images are missing their original date or location.

This is just the beginning of a great adventure. We will be adding new voices, stories, and artifacts as we go. We look forward to sharing this experience with everyone, and hope you make FOUND your home for inspiration and wonder.