Tommy Wooh is from Los Angeles, California, where he works as an art director, artist, and photographer. I've seen his images pop up over the past couple of years on a design forum we both participate in, and he has a great skill for capturing the mood of a place almost exactly as you'd expect it to feel if you were there. His submission includes photos from a trip to Iceland, a place few people could get tired of photographing or looking at photos of. Having been there myself in 2011, his photos completely reinforce why I constantly tell people that Iceland is one of the most breathtaking and inspiring places anyone could ever visit. If he's anything like me, I'm sure all he does is think about when he can go back. Tommy was chosen by featured photographer Cody Cobb. 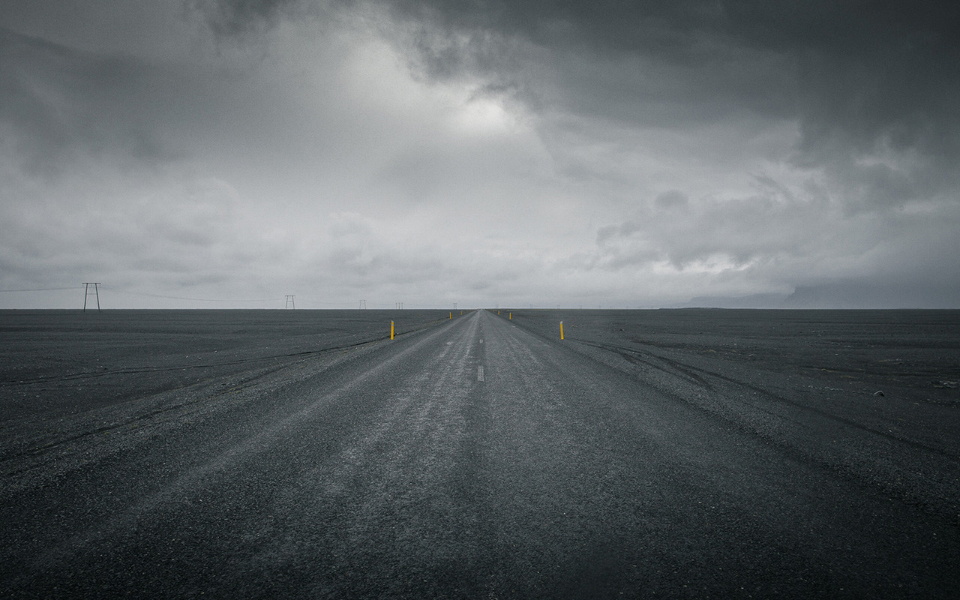 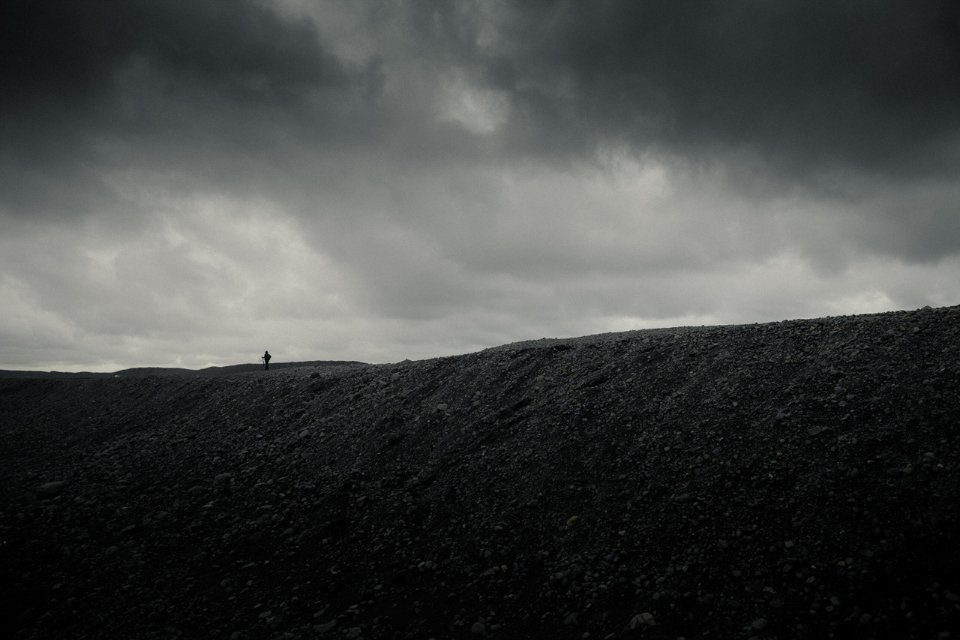 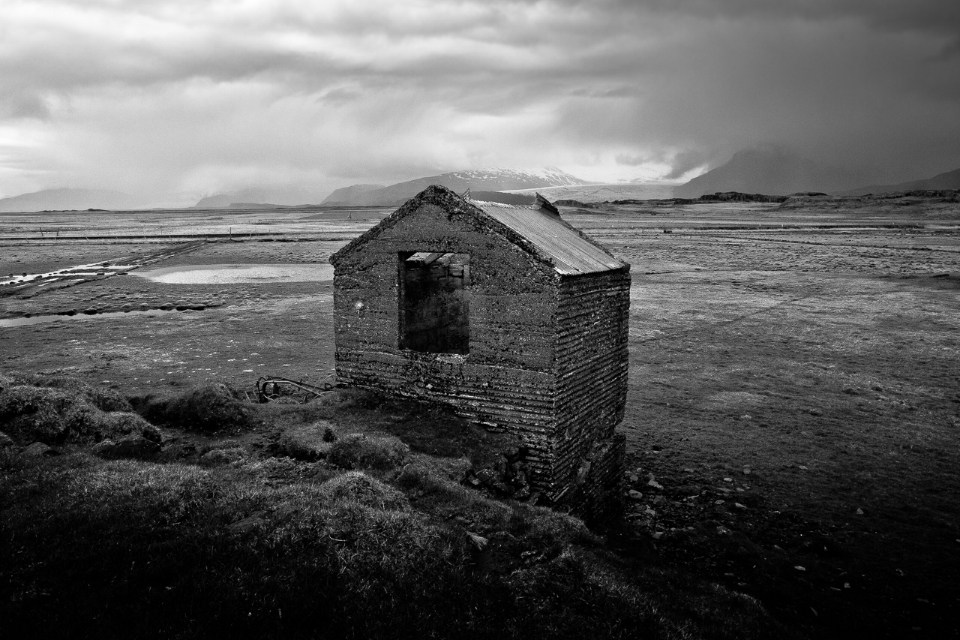 Iceland is a small country that covers less than 40,000 sq. miles, but has a wide range of geography that I had not yet covered in any of my previous trips to other places. This was going to be my first of many trips there, so I planned, budgeted, and scheduled a 10-day itinerary around the Ring Road (Route-1), and asked three friends if they wanted to go with me.

The people of Iceland are extremely friendly, and the trip was both fun, and rewarding. The only downside to doing it all in 10-days was that we were restricted to sightseeing, as opposed to backpacking or exploring. I had also realized that this would create problems for me as a photographer, because all of our popular destinations were covered by every imaginable angle. So I made it an objective to shoot these locations in a way that would make it feel personally unique, while still covering subject matter, and theme. But if I could go back in time, I would’ve given myself more free time to do more F-Roads, and go off the grid.

Also, Reykjavík ended up being a highlight, because the locals were really cool, and interesting. I think the feeling was mutual though, because I noticed a lot of double takes (I suspect they don’t get to see a lot of Asian-Americans in person).

That same year, I had moved to Los Angeles from NYC, and had begun to fall in love with backpacking to all of the nearby parks. It was important to me that I document all of my trips; so the two interests ended up aligning with each other.

I do my best to avoid looking at photography on the internet, simply because it gives me the freedom to focus on my own voice. But when I discovered Vincent Fournier, I couldn’t help but notice that we had similar interests in subject matter and composition (only he’s way better!).

I’ll occasionally refer to his book, “Past Forward”, as a reminder that theme, and subject matter must supersede everything else in my own work.

My gear is really simple, because my objective is to never over-shoot, or over-photoshop my images. A Canon 5D MKII, various Tiffen filters, Manfrotto 055CXPRO3 tripod, Manfrotto 322RC2 head, and an iPhone 5.

My interests in landscape photography and exploration aren’t mutually exclusive. So, I can’t say that I have a “dream” destination because there are so many places in the world that I feel compelled to visit. That said, I have a tendency to be interested in the cold, barren worlds of the Arctic circle, so I’ll probably be focusing on that for awhile.

All content © 2013 - 2023 Expedition Bureau, except where owned by featured photographers. All rights reserved.